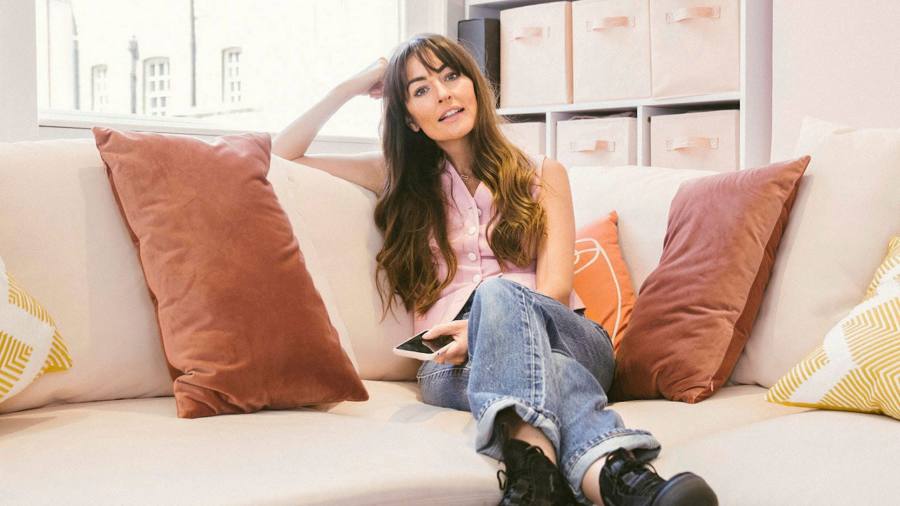 The writer is author of ‘The Reset: Ideas to Change How We Work and Live’

“By 2025, there will be over a billion women experiencing menopause in the world and yet, when you think about what is available and accessible in terms of support, there’s literally nothing,” says Michelle Kennedy, chief executive of Peanut, a social networking app for women that has recently added a community for those experiencing the menopause.

I was taken aback and wondered why this is not being talked about enough. This is a life stage that affects nearly half the world’s population. Yet it feels like one more taboo, alongside ​​periods and fertility, that we fail to discuss openly in relation to how it affects women’s careers and the world of work in general.


Predicted worth of femtech by 2027

I could write a whole column about how women’s health has historically been under-researched and riddled with bias. But the tide seems to be slowly turning with the rise of femtech, technology used to manage women’s health, which has the potential to revolutionise how science addresses this issue.

This is in part because many investors (still mostly male) are waking up to the fact that this underserved market is a lucrative one. The global femtech market is predicted to be worth $60bn by 2027, according to a 2020 report from Emergen Research. While a report from venture capital firm Female Founders Fund, published last year, identified responding to the needs of women experiencing menopause as a “$600bn-plus opportunity” for companies.

The fund surveyed 250 women, including questions about their experiences of the menopause and what support might be helpful. Some 71 per cent of respondents said they would benefit from a community where they could connect with others to support them through this important life transition.

This is no niche opportunity. It is a potentially huge market whose importance has been recognised by start-ups such as Peanut. Kennedy launched the app in 2017 as a community offering support for new mothers. The decision to include women experiencing the menopause was inspired by the large number of users already talking about menopause in its chat rooms. “We could see women talking and sharing stories, we just took their lead,” says Kennedy.

The app is already giving women space to share their experiences and advice on how they are raising these conversations at work, she adds. “There are two main points in life when workplaces haemorrhage women in terms of talent. One is when women have kids . . . but the other is [when] women are menopausal. And it’s not because these women don’t want to do the job. It’s genuinely because there are biological things that are happening, that they don’t feel able to discuss or find support for.” 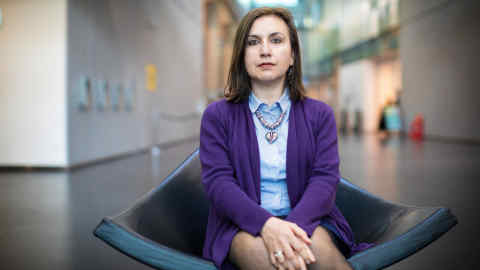 Women over the age of 50 are the fastest growing group in the workforce, according to the Chartered Institute of Personnel and Development. So this problem is not going anywhere. The Peanut Menopause network has the potential to support millions of women who up to now have suffered in silence. The app is free and will include podcasts with experts in the field.

“The reality is men are never going to build this for us, so we have to build it for ourselves,” Kennedy says.

She is right. At a time when social networks often carry their own problematic relationships with users — including negative effects on mental health and body image — it is refreshing to hear about an app built with support in mind.

“What does a social network look like as imagined by men? We already know that because they’re the ones we all use on a daily basis,” says Kennedy. “What would a social network look like if it were reimagined from a feminine economy perspective? Not about likes and followers [but about] collaboration and care. Let me answer your question, reach out to you and be supportive.”

Ending the stigma around women’s health at work starts by having honest conversations, raising awareness and putting the right support in place. This new social network has the power to make an important contribution.