Oppo released its A54 back in March and now it seems that the maker is looking to release an S-version dubbed A54s. Renders and key specs procured by GizPie detail the Oppo A54s deisgn, key specs and European pricing.

The A54s looks quite similar to Oppo’s A16 with a 6.52-inch IPS LCD with HD+ resolution and a waterdrop notch for the 8MP selfie cam. MediaTek’s Helio G35 chipset is said to be the SoC of choice paired with 4GB RAM and 128GB storage. 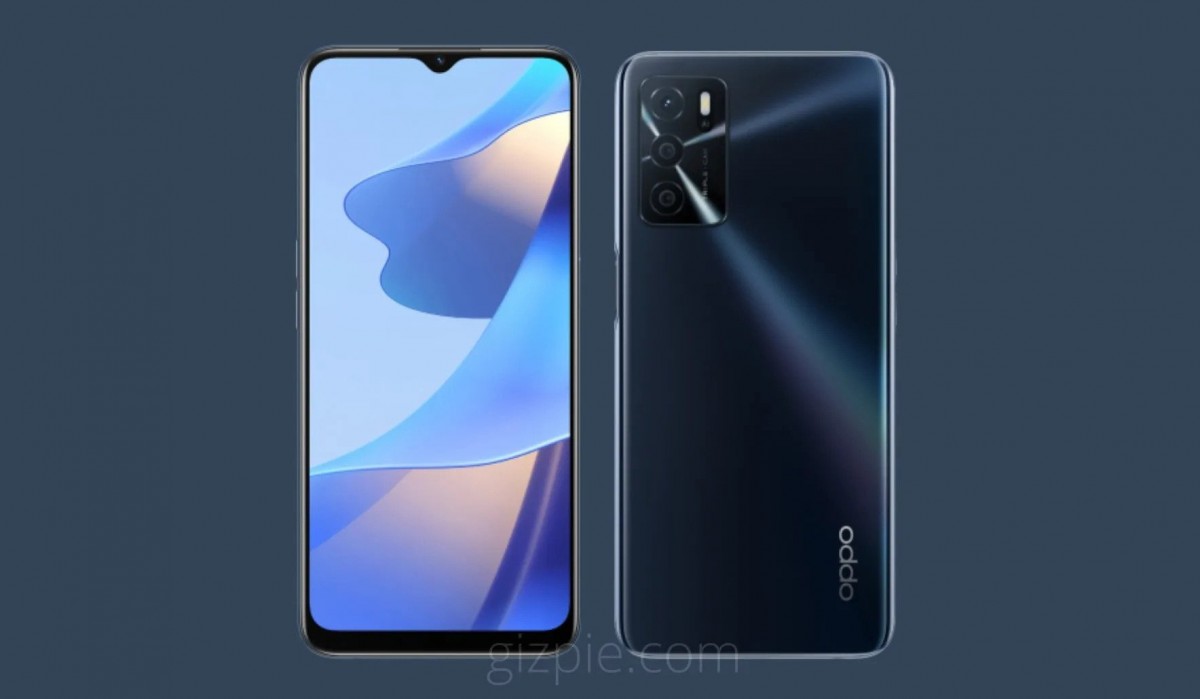 The big change comes around the back apparently where the A54s is said to feature a 50MP main camera in place of the 13MP main shooter of the A54 and A16. The two auxiliary sensors for macro shots and depth data are expected to remain at 2MP.

A54s will boot Android 11 with ColorOS 11 on top and will come in Pearl Blue and Crystal Black colors. Retail in Europe for the 4/128GB trim is said to start at €219. It remains to be seen when the phone will launch.