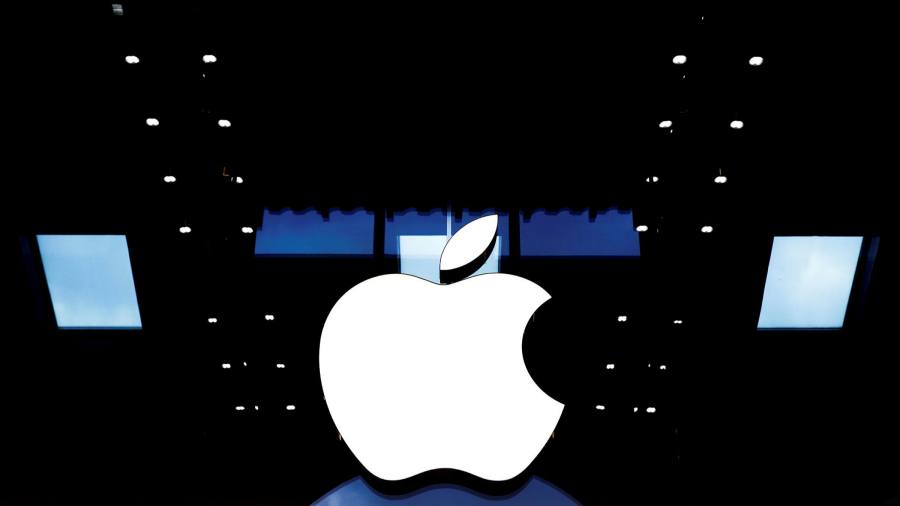 Apple has asked a US court to postpone an injunction ordering it to open up its App Store to rival payment platforms, a move that, if granted would maintain its iron grip on in-application payments for at least 12 to 18 months.

The iPhone maker told the federal court on Friday that “precipitous implementation” of the injunction “would upset the careful balance between developers and customers . . . and would irreparably harm both Apple and consumers”.

Last month the judge overseeing the Apple versus Epic trial — in which Fortnite parent Epic Games sued Apple for allegedly operating an illegal monopoly — ruled in the technology giant’s favour on nine counts. Epic signalled it would appeal on the day of the verdict, while Apple called it “a resounding victory”.

But on one count, Apple lost, with Judge Yvonne González Rogers saying it was “anti-competitive” to prevent developers from showing customers “buttons, external links or other calls to action that direct customers to purchasing mechanisms, in addition to in-app purchasing”.

Although the injunction concerned just one of 10 counts, Apple’s compliance with the order would reflect the biggest change to how developers can profit from their apps since the App Store was launched in 2008, as it would offer them the ability to bypass the “Apple tax” and take money directly from consumers.

The order was due to take effect on December 7. If Apple is granted its stay, then developers will not be able to offer digital goods outside its payment platform until appeals are resolved. Apple estimated that would be 12-18 months.

Earlier this week the revenue platform Paddle announced the first rival platform for in-app purchases, which was set to go live when the injunction takes effect. Christian Owens, Paddle chief executive, said on Wednesday that developers were “flying blind” in the absence of Apple commenting on how it would comply with the injunction.

Paddle’s reading of the order is almost certainly broader than Apple’s, but is nevertheless revealing.

The original injunction, if enforced, orders Apple to allow links to “external” payment options, meaning customers would probably be directed to a website. It does not specifically call for what Paddle wants to implement: for Apple to have third-party “in-app purchases” entailing almost no friction and depriving Apple of its cut.

Paddle wants to take a 5-10 per cent fee, versus Apple’s 15-30 per cent fee. The difference would have major consequences for both Apple and developers, considering gross sales in the App Store totalled more than $41bn in the first half of this year alone, according to Sensor Tower.

Apple argued the postponement would not harm Epic, as the games maker “no longer has an active developer account and no longer has any apps on the App Store”.

In asking for a stay, Apple argued the injunction went “beyond” the court’s authority, adding that the ruling that it interfered with developers’ ability to communicate with customers was incorrect.

The court is scheduled to convene next month.