Realme is holding an event on October 13 in India to launch the GT Neo2, but that won’t be the only star of the show as Realme today announced it will also introduce a bunch of new products alongside the Snapdragon 870-powered smartphone next Wednesday. 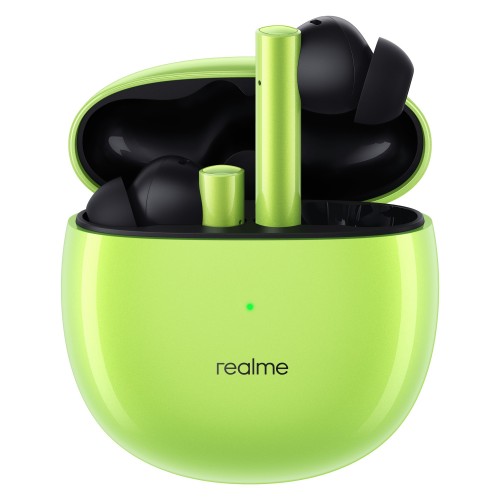 Realme hasn’t divulged anything about the 4K Smart TV Google Stick yet, but the media invite we received from the company reveals the TV stick will feature a microUSB port. 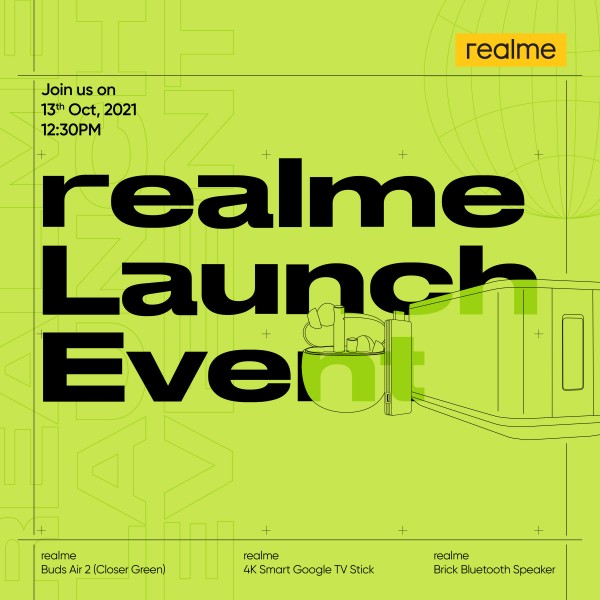 The company has also set up an event page for the Brick Bluetooth Speaker on its website, revealing its design and features. The Brick Bluetooth Speaker packs a 20W Dynamic Bass Boost Driver joined by two full-range speakers and two extra bass radiators. It packs a 5,200 mAh battery, advertised to offer 14-hour playback. And once it’s out of charge, you can juice it up through a USB-C port. You can also pair two Brick speakers for a 360-degree stereo sound experience.

The Mobile Game Trigger is advertised to “bring reactivity to gamer’s fingertips,” and Realme says the Type-C SuperDart Game Cable will “allow gamers to play freely while charging” but doesn’t get into the details. However, with the event just five days away, we don’t have to wait much to know all about these products.