Alongside the 9 RT, OnePlus will also unveil the Buds Z2 TWS earphones on October 13 in China. The company already confirmed that the Buds Z2 will come in two colors and offer noise-canceling tech, which, it today revealed, will reduce noise by up to 40dB. 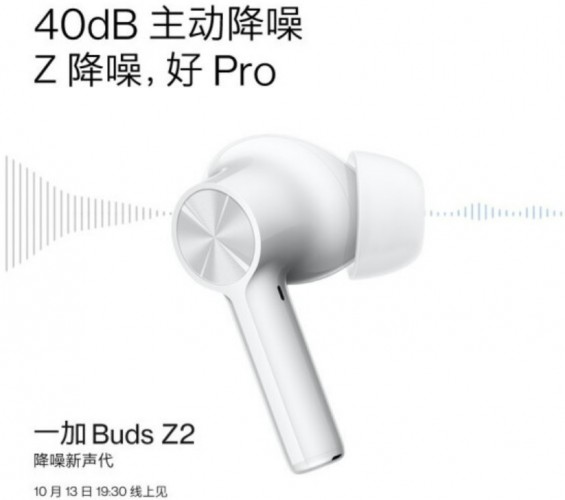 OnePlus also announced that the Buds Z2, like the 9 RT, will be up for pre-booking in China starting October 13 on JD.com and Suning.com, with the sales beginning from October 19.

OnePlus hasn’t divulged much about the Buds Z2 yet, but previous leaks claim the earphones will come with an IP55 rating, Bluetooth 5.2, and Dolby Atmos. The TWS will also support fast charging, providing users five hours of playtime with a 10-minute charge. 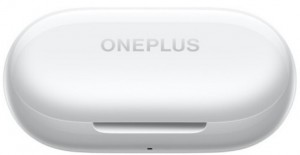 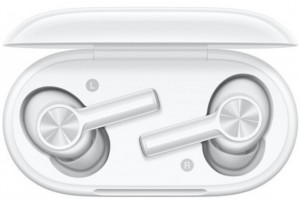 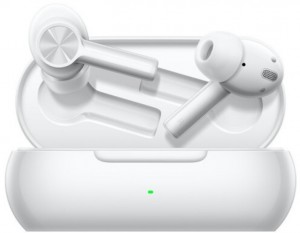 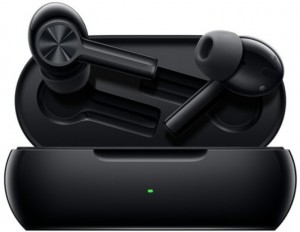 We also got to see the Buds Z2’s retail box, corroborating rumors of its charging case having a 520 mAh battery under the hood, which is said to offer 31-hour playback, while the 40 mAh cell in each bud is reported to have seven-hour endurance with ANC turned off. 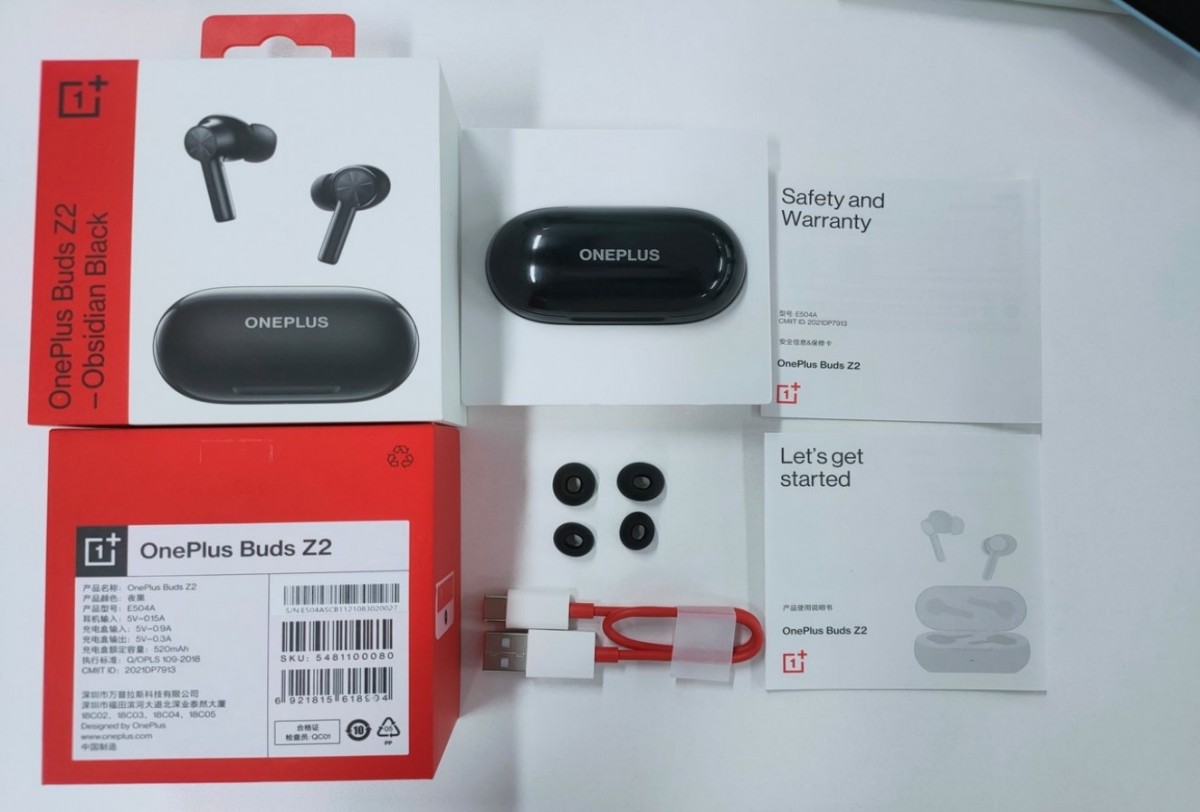 With the launch event still a few days away, we could see OnePlus confirm a few more features of the Buds Z2 to build hype around its new earphones.