A couple of days ago, we saw images of the Galaxy Z Flip3 and Galaxy Z Fold3’s Wooyoungmi Editions but didn’t have any details about their pricing and availability. Well, thanks to South Korean online retailer Coupang, we now know how much money you’ll have to shell out to get these special edition smartphones. 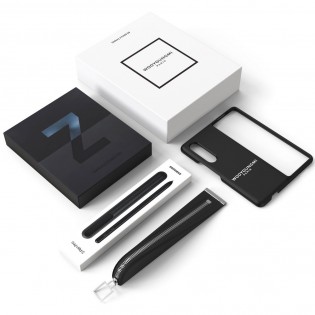 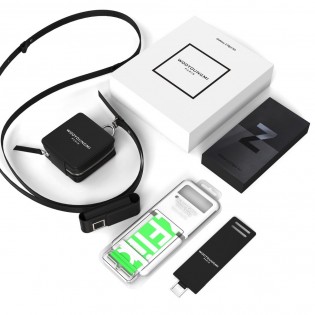 Both smartphones come bundled with protective cases and additional accessories, and you can pre-order one from Coupang, which says the deliveries will start on October 22. However, it’s unclear if these Wooyoungmi Edition phones will remain exclusive to South Korea or launch in other markets as well.