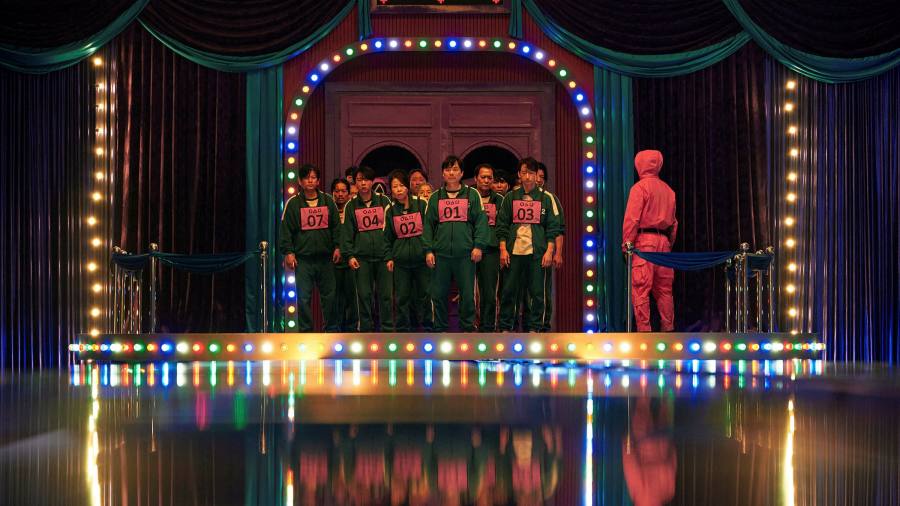 Netflix is on track to deliver a “steady pace” of programming up to the end of 2022, says the video streamer’s television chief, after production delays due to the pandemic left the company lighter than expected on shows earlier this year.

“Now we are on a steady pace for the next couple of years,” said Bela Bajaria, Netflix’s global head of television.

“Unless something happens [with the pandemic], but right now we’re in a steady state all through 2022 in terms of what is being delivered . . . All these [shows] are in post [production] and finishing shooting.”

A steady stream of popular TV shows and movies has proved critical to Netflix’s subscriber growth, and thereby its stock price. Netflix suffered a sharp slowdown in subscriber additions in the first half of 2021, which management blamed on a lighter offering of content due to Covid-19 production delays.

Bajaria also brushed off concerns about a possible strike among Hollywood crew workers, who say they do not earn a living wage even as technology companies reap the benefits of the streaming boom. Some 60,000 behind-the-scenes workers, such as camera operators and hair stylists, this week voted in favour of a strike, which would be the first such stoppage since 1945 and halt production across the US.

“A strike in any place when it comes to production, we keep an eye on,” Bajaria said. “But it seems that everyone is really engaged on both sides in finding a solution”.

Netflix executives had predicted that growth would heat up in the second half of this year, with the return of shows such as Sex Education. The company has had recent successes with hits such as Squid Game, The Witcher and Seinfeld, as it kicks off a busier release schedule up to the end of the year. 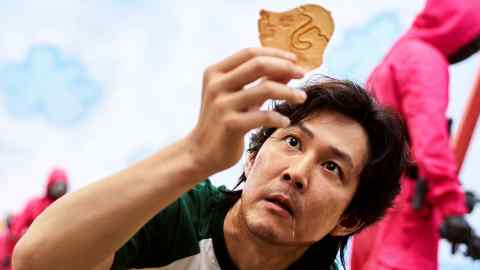 Wall Street has noticed, sending Netflix’s shares to an all-time high this week as investors anticipate better subscriber numbers due to the stronger programme offering.

The dystopian South Korean drama series Squid Game has become the most popular Netflix show in the US — a first for a Korean title — and chief executive Ted Sarandos said it could become the company’s biggest show of all time.

“We always knew [Squid Game] would be a big title in Korea and south-east Asia,” Bajaria said. However, it would have been “hard to imagine what it became, because we had never seen that before”.

The Asia-Pacific region made up two-thirds of Netflix’s new subscribers in the most recent quarter, making it an important region as sign-ups in the US have ground to a halt. Netflix is set to spend $500m on films and TV shows in South Korea this year.