AMD confirmed a performance issue related to its CPUs running on Windows 11. Increased L3 cache latency and sub-optimal thread scheduling could resul in 10-15% drop in performance on certain CPUs. 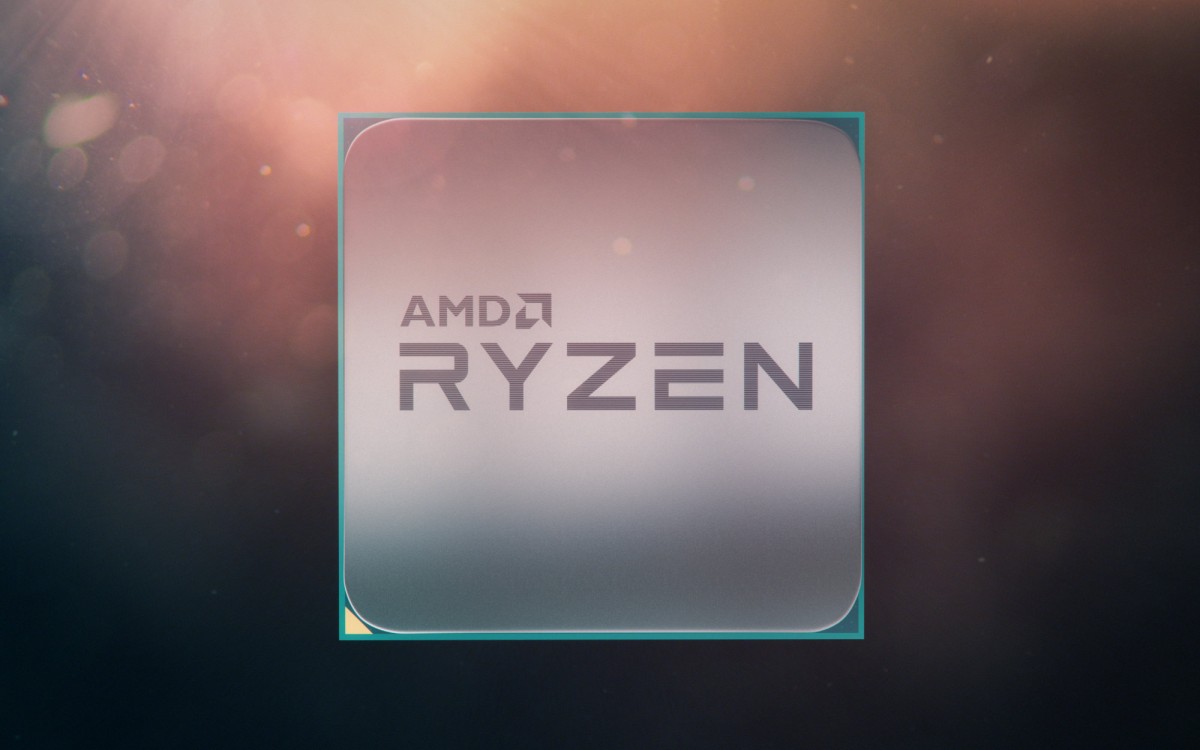 The company is already working on a fix and should be ready very soon. Microsoft is planning to release an update on October 19 followed by a driver update from AMD on October 21, so there’s a good chance we will see the issues resolved next Thursday.

Until that happens Microsoft said that it won’t be pushing Windows 11 to AMD Ryzen-powered devices and suggests owners of such PCs to refrain from updating manually.