Back in September Realme announced the first two members of its newest Narzo family, the Narzo 50A and Narzo 50i. As you have undoubtedly noticed, a Narzo 50 and/or Narzo 50 Pro have so far been conspicuously missing from the company’s roster.

That said, according to a new rumor on the matter, this will all change in the next few weeks. Realme is planning to unveil either the Narzo 50, or the Narzo 50 Pro, or both, for the Indian market before the end of this month or in early November. 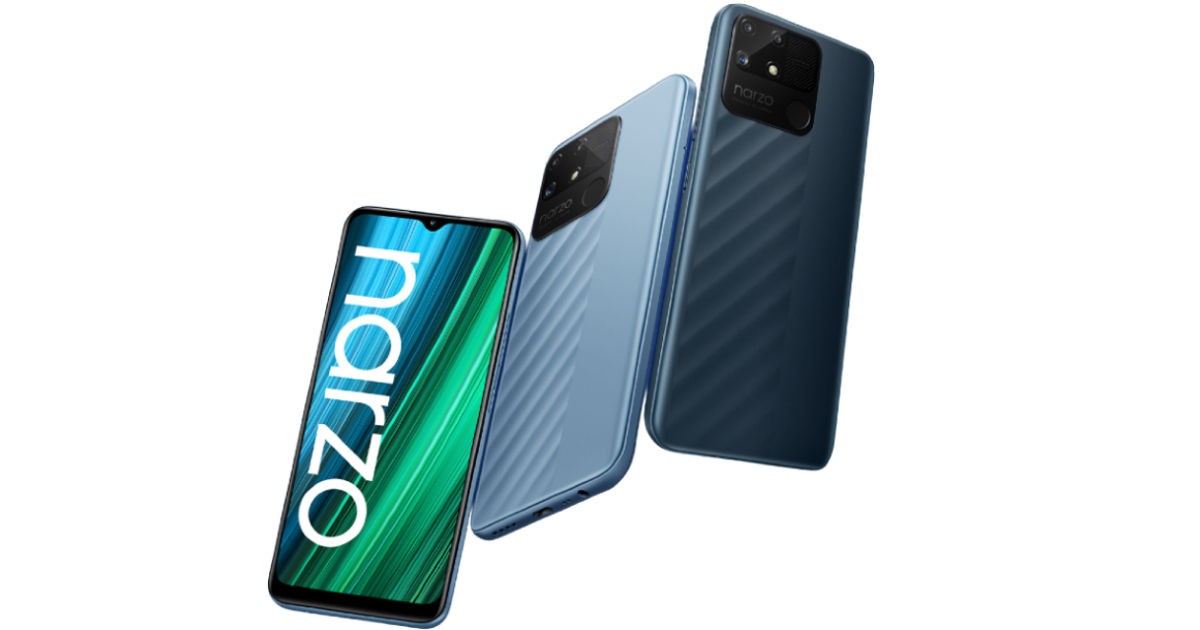 The information comes from a tipster with a good track record, although it is kind of vague and so we can’t tell you exactly when to expect the launch or which phone(s) will be part of it. Or, for that matter, share any specs of either the Narzo 50 or the Narzo 50 Pro, because those aren’t known at the moment.

So, what we can say is that the Narzo family in India will soon grow by one or two members. We’ll obviously bring you more details once they leak (or if the teaser campaign starts).