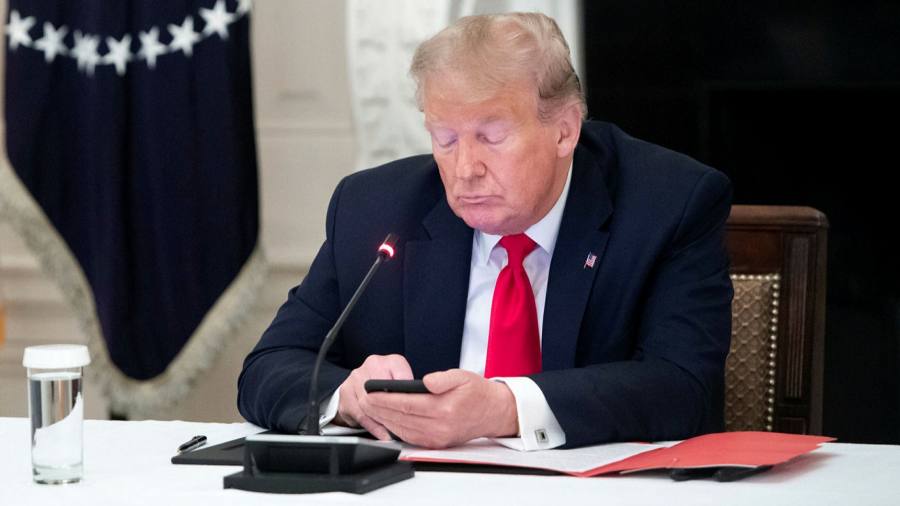 It is often said that Boris Johnson and Donald Trump owe their success in the ballot box, at least in part, to the fact that they “come across as authentic”. And yet these are two men who also are widely known for the multitude of falsehoods they have uttered over the years.

So what gives? Can one have such a dubious relationship with veracity and still be authentic? Or do we mistake a lack of concern with sticking to one’s word, and a disregard for performing the role that might be expected of us, for authenticity? Can the paradox be explained by the idea that these men are displaying another trait that we don’t have the adequate language to describe?

Hans-Georg Moeller, co-author of You and Your Profile: Identity After Authenticity, thinks so. He suggests we live in a world in which our identities are no longer based on the idea of being our “true selves” — in other words based on the idea of authenticity. Instead we construct our identities on the basis of “profiles” or “personal brands”. And if there is one thing that Trump and Johnson have mastered it’s their brands.

The work of Moeller and his co-author Paul D’Ambrosio builds on that of literary critic and essayist Lionel Trilling. In Sincerity and Authenticity, Trilling distinguishes between a form of identity based on “sincerity”, which he describes as conformity to the roles we are born into or that society imposes on us; and “authenticity”, which emerged as the foundation of identity in the 20th century, and which rejects conformity in favour of individualism and originality.

Moeller and D’Ambrosio argue that “profilicity” has overtaken this form of identity, particularly since the dawn of social media. “We still have these ethics, this kind of regime of authenticity, but society doesn’t function according to it anymore,” Moeller tells me. “Not on social media, not in our private life, not in politics, not in the economy — nowhere.”

But because our language still hasn’t caught up with these changing social structures, we continue to use the idea of authenticity to describe ourselves, Moeller says. And so we simulate authenticity as we construct our profiles, even though many of us perceive this as somewhat false — hence criticism of “virtue-signalling”, and the appeal, for some, of those who don’t try to conceal their falsehoods.

“Trump doesn’t have the pretence of authenticity and paradoxically, that’s what makes him seem authentic,” says Moeller. “He operates 100 per cent within this profile-based world . . . but at the same time, he shows its absurdity.”

Moeller and D’Ambrosio argue that we “curate” our profiles with the idea they will be seen and evaluated not by individual people, but by what they call the “general peer”. We will never actually meet this “peer” — it doesn’t really exist — but it is nevertheless the most important validator of our identity. It can be thought of in terms of the number of “likes” we might get on social media, our rating on a particular site, or the number of positive comments we receive.

We are thus constantly shaping our identities on the basis of how we might be perceived by an amorphous and abstract being. And it is not just in our personal identity-building that we focus on “second-order observation”; we can see the same phenomenon in financial markets, as described by John Maynard Keynes in The General Theory of Employment, Interest, and Money (1936). Keynes famously used the example of a beauty contest in which judges must choose the face they think will be most popular, rather than the ones they personally find most attractive, to describe the reason for stocks going up and down in price.

Indeed, although Moeller suggests that “profilicity has exploded” since the invention of the internet and of social media in particular, he says its roots lie in the 18th century, when we began evaluating landscapes on the basis of how “picturesque” they were, so the artistic potential of a landscape became the standard of beauty rather than the place itself. In my opinion, that is no way to judge a view — any more than we should judge the merits of a politician on the illusion of authenticity.