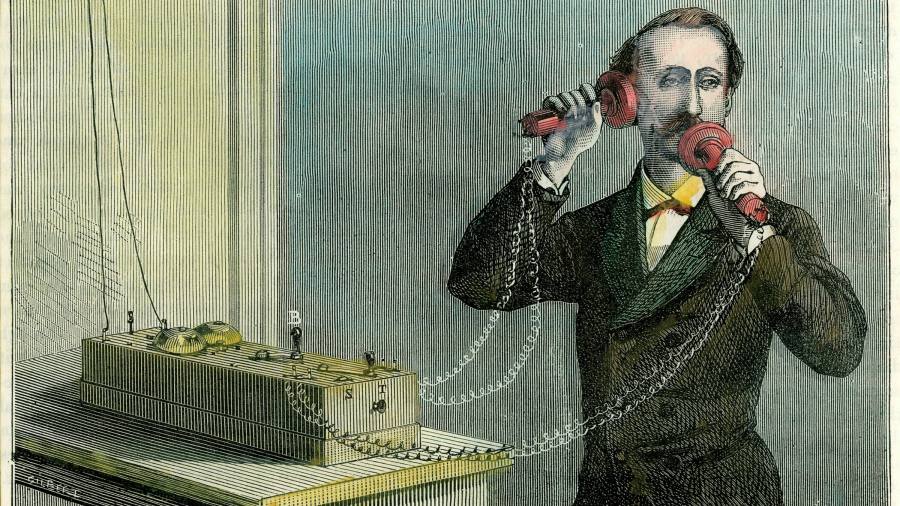 At a well-known Swiss ski resort a few years ago, I attended a closed-door meeting of chief executives during which they debated a heretical thought: should we abolish patents?

After the predictable outcry from pharmaceutical executives about how this would destroy incentives for research, the discussion took an unexpected turn. Some challenged accepted wisdom by arguing that a patent-free world might facilitate, rather than frustrate, innovation. Companies with several parts of the jigsaw for a novel anticancer drug, say, might suddenly discover their rivals held the missing pieces. That would make it cheaper and faster to bring drugs to market.

Universities, increasingly assertive around their researchers’ intellectual property, might return to their original purpose of increasing the stock of public knowledge. Companies could still make good money by selling trustworthy drugs. Would you buy a potentially life-saving drug from an unknown manufacturer?

It was an intriguing thought experiment that is perhaps becoming increasingly resonant as criticisms of the dysfunctionality of costly, time-consuming and ineffective patent regimes grow louder. But although elevated corporate titans might still thrive in a patent-less world, it is less clear that lower-level inventors would gain. Patents developed for a reason.

In a new series of essays, The Battle Over Patents, 10 economists, historians and lawyers make a compelling case that patents remain the best, if imperfect, way of rewarding inventors and disseminating knowledge. “Extensive empirical evidence shows that patents increase the scale and scope of creativity, foster diversity and inclusiveness, generate greater knowledge spillovers, and enhance social welfare in the wider population,” Zorina Khan, a professor of economics at Bowdoin College, tells me.

One of the book’s recurrent themes is that ferocious battles over patents are an inevitable feature of the system rather than a temporary bug that needs fixing. In essence, patents trigger fights over the “producer surplus” generated by any new product. While the inventor will always demand as big a slice of that monetary surplus as possible, the producer’s aim is clearly to minimise it.

Most complaints today echo disputes over the past 230 years. The authors explore how in late 19th-century America, for example, a small army of “patent sharks” (the predecessors of modern-day patent trolls) aggressively pursued those who had infringed intellectual property rights attached to rubber dentures, sewing machines and barbed wire. Then, as now, every trick in the book was used to extract a bigger share of the producer surplus. Eras of strong patent enforcement have been followed by decades of weak enforcement, depending on the lifecycle of a particular technology and the intensity of lobbying and legislation.

Stephen Haber, a professor at Stanford University, says one of the most important benefits of patents is that they enable a productive division of labour. Scrap them and companies would be forced to take technological research in-house with significant losses in efficiency. “In a patent-less world it would not be possible for firms to specialise in technological development and other firms to specialise in technological implementation because there would be no property rights around which firms could contract,” he says. “That would knock out tens of thousands of specialist firms.”

Even if we accept the authors’ conclusion that patents still work well in theory, they could be made to work better in practice. If battles are a permanent feature of patent regimes, adaptability must be too. This summer, Germany amended its patent regime to enforce the sensible principle of proportionality. Others have pressed for tightening definitions of “novel, non-obvious and useful” inventions and reducing the patent lifespans. But, as a rule, the balance of power should tilt towards the inventor rather than the producer.

There is also scope for more experiments in business models that share, or disown, intellectual property rights. Perhaps the most fascinating example is open source software, which runs so much of our digital world. Developers share code to help each other rather than generate instantaneous economic reward. Some economists have argued for publicly funded contract research companies making their discoveries open to all.

But when money enters the equation, battles will inevitably erupt over its distribution. “The province of reward is the last asylum of arbitrary power,” as the philosopher Jeremy Bentham once wrote.