The OnePlus Watch Harry Potter Edition we heard about a couple of months ago will launch soon as the company’s Indian branch took to Twitter to tease the special edition smartwatch.

OnePlus doesn’t explicitly confirm the name, but it has dropped a few hints that prove this is the Harry Potter Edition.

For starters, the teaser image shared by OnePlus on Twitter shows the watch with a leather strap having Hogwarts’ logo, with the post’s caption saying, “For a generation that still remembers magic.”

For a generation that still remembers magic.
Experience more and get notified to win big.
Know more: https://t.co/Xhez6ZvWRB#SmartEverywear pic.twitter.com/QiMvKXgV1Z

Moreover, the URL of the promo page on OnePlus’ website, which is “Calling all Witches and Wizards,” includes the word “hpwatch,” where “hp” likely denotes Harry Potter. 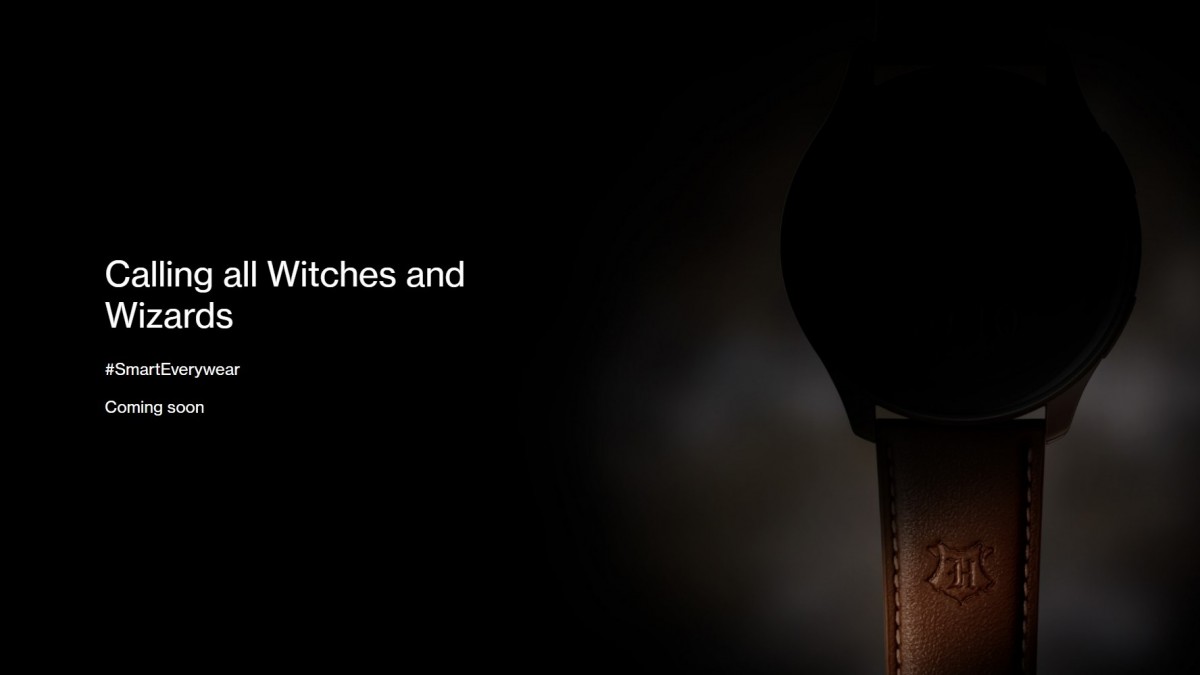 OnePlus hasn’t divulged much about the Harry Potter Edition yet, but previous leaks claimed the smartwatch will come with a new paint job, themes, and six exclusive watchfaces, including Hogwarts, Hogwarts Seal, Gryffindor, Slytherin, Hufflepuff, and Ravenclaw. 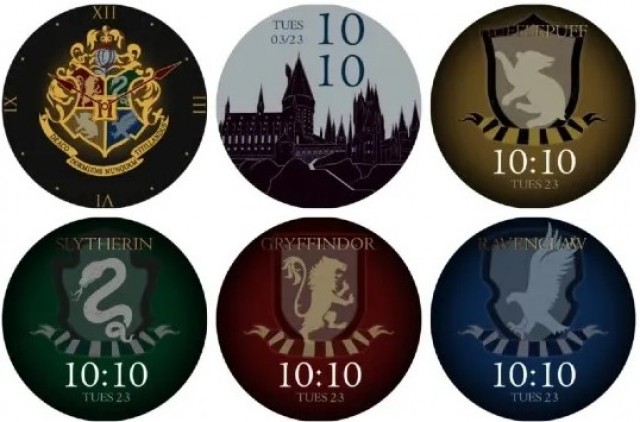 The special edition’s hardware will remain the same as the standard model’s, though, meaning it will come with a 1.39″ AMOLED screen, heart rate monitoring, SpO2 sensor, sleep tracking, sports modes, IP68 rating, and 402 mAh battery with Warp Charge support.

While we await more information on the OnePlus Watch Harry Potter Edition from OnePlus, it’s not the first time it will launch a special edition smartwatch since the company previously released the Cyberpunk 2077 and Cobalt editions of the OnePlus Watch.