Realme is having a launch event on October 19, when we’ll see the GT Neo2T smartphone, designed in partnership with sportswear and sports equipment giant Li-Ning. Today we also learn the stage will welcome the Realme Q3s smartphone, as well as the Realme Watch T1 wearble.

According to sources from China, the Q3s will share its hardaware with the upcoming Oppo K9s – a 6.59” LCD with 120Hz refresh rate at the front, a 64MP + 8MP + 2MP triple cam setup on the back, and a Snapdragon 778G chipset inside. We also expect a 5,000mAh battery with 30W fast charging through the USB-C port and a 3.5 mm audio jack. 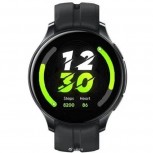 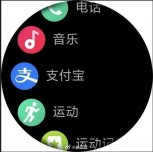 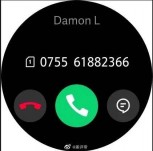 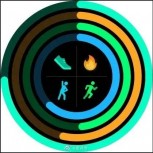 The Watch T1 will reportedly come with a circular dial. Leaked screengrabs from the interface reveal support for phone calls, and it is likely going to act as a Bluetooth device/external speaker rather than having standalone LTE connectivity. The one image of the wearable also reveals it will have a rubber strap.