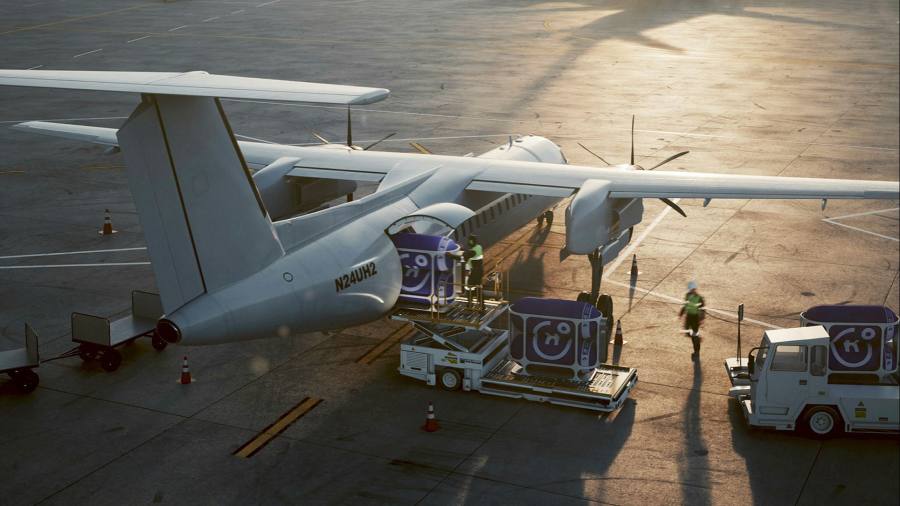 Universal Hydrogen, a Los Angeles start-up that wants to convert passenger planes to fly on hydrogen, said it will start testing its fuel cells with a 40-seat jet next year after it raised fresh funding from investors including Tencent and GE Aviation.

The company has attracted $62m in new investment, on top of the $22m it raised in April, with its valuation climbing from $55m to $262m. Other investors include the venture arms of Toyota, JetBlue and Fortescue.

Universal Hydrogen has already signed deals with at least five regional airlines to buy conversion kits to replace their current engines with a hydrogen fuel cell and electric motor and said the planes should be operational by 2025. It will then sell them hydrogen fuel cells on subscription. The airlines include Icelandair, Ravn Alaska, Spain’s Air Nostrum and Ireland’s ASL Aviation.

“It’s the Nespresso coffee model,” said Paul Eremenko, the chief executive. “We sell the coffee maker for as cheaply as possible, and then we monetise the capsule supply for the life of that product.”

He added that once the regional airlines had proven the technology, he would try to convince Boeing and Airbus to redesign their single-aisle aircraft, a category which accounts for 60 per cent of aviation emissions globally, to be powered by hydrogen.

“We want to be flying as early as possible with the largest aeroplane possible,” Eremenko said.

“You really need to solve that in the 2030s, because there’s a long tail for the fleet to be replaced,” he added. “So that (next-generation) airplane has to be hydrogen if the aviation sector has any prayer of meeting Paris Agreement targets.”

Airbus has already expressed an ambition to develop liquid hydrogen aircraft by 2035, but Boeing is unconvinced. Its chief executive David Calhoun recently dismissed the idea as a medium-term solution, adding that more sustainable jet fuel was “the only answer between now and 2050.”

Boeing, which flew the world’s first crewed flight using fuel cells on a two-seat plane back in 2008, has described hydrogen as having “potential”, but said there were too many regulatory requirements and global infrastructure needed to scale. 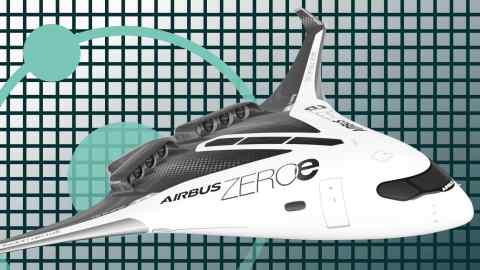 As the former technology chief of both Airbus and aircraft engine maker United Technologies, Eremenko said he realised it was necessary for someone to take on board the infrastructure and logistics challenges that must be resolved before aircraft are redesigned.

“So we want to take that risk off the table,” he said. “We want to buy down that risk for them [Boeing and Airbus] and provide this proof point at a convincing scale — a commercially relevant scale.”

“You want to be investing in the infrastructure player to make this a reality,” she said.