A new Poco device appeared in recent FCC filings and by the looks of it, it’s the upcoming Poco M4. Of course, as it’s usually the case with FCC listings, this one doesn’t reveal much about the handset but it does give us a few pieces of the puzzle. 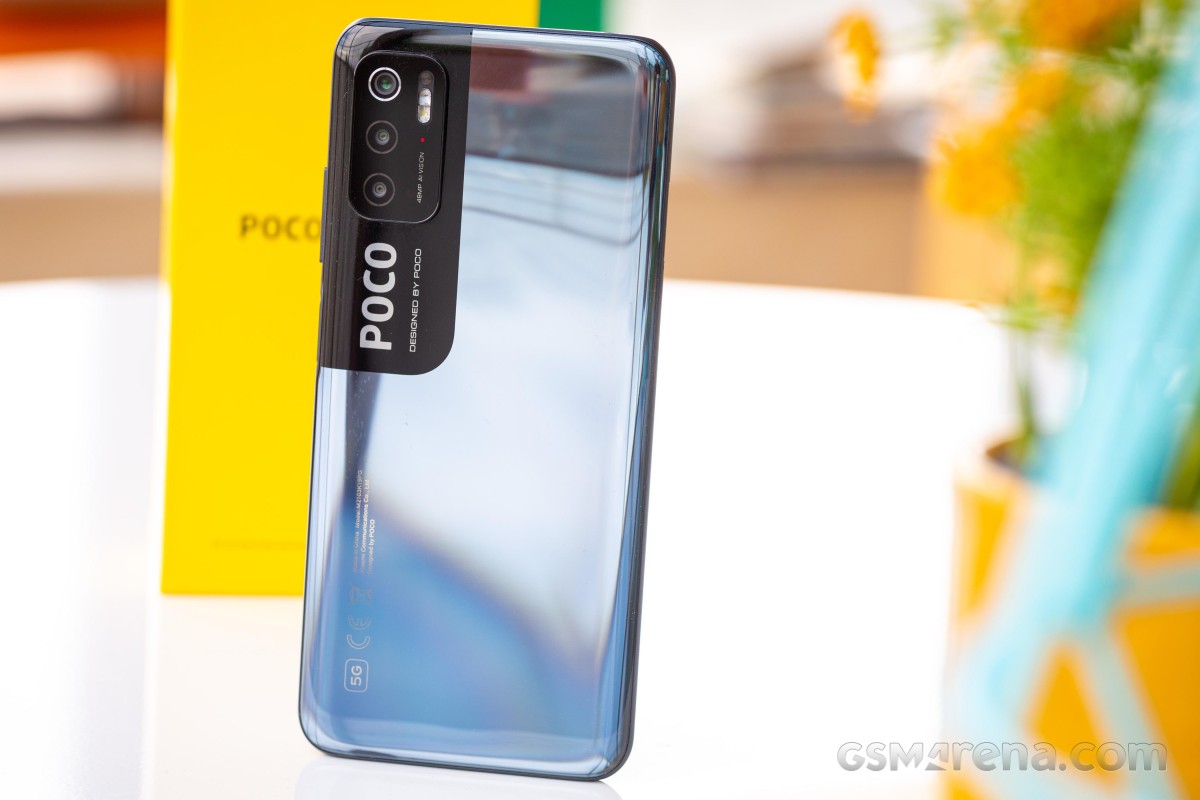 The Poco M4 Pro will launch in two memory variants – 4GB/64GB and 8GB/128GB and will support 5G and NFC. And unsurprisingly, the handset is going to run on Xiaomi’s latest MIUI 12.5 platform.

There’s nothing else we can extract from the FCC documents so all we can do is wait and see if Xiaomi will bring some upgrades while retaining the aggressive pricing. At least the FCC certification on its own confirms that the launch date is nearing. Some believe it’s going to be in early November.