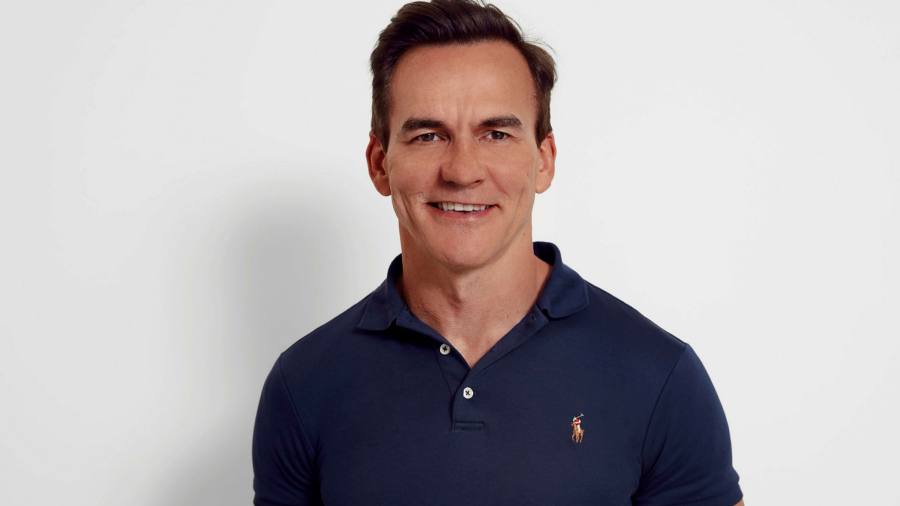 Sad news for fans of biceps and gym interiors: Matthew Moulding has locked his Instagram. The THG co-founder, chair and chief executive set his account to private shortly after a now-infamous investor meeting that cratered its stock by 35 per cent and cut his personal wealth by about £263m.

Moulding’s social media presence has, like THG, changed dramatically over the past year. A handful of photos disappeared in the weeks before the ecommerce shop’s September 2020 flotation, including several of the habitually shirtless billionaire partying in Ibiza with early backer Sir Tom Hunter.

Post IPO the updates became more prosaic, chronicling corporate and fitness milestones alongside quality time with the family, as Moulding’s follower count more than doubled to 6,400. Hypeauditor, a social media analytics service, classed nearly half of Moulding’s recent public posts as adverts; even those are now visible only to friends.

It might not be Moulding’s biggest concern but, given the importance to THG of customer endorsement and affiliate marketing, dropping off public Instagram is not leading by example. At press time THG has a dozen vacancies advertised for the influencer programmes it uses to marshal an army of about 20,000 social media promoters.

THG’s second-tier London listing excludes the stock from FTSE indices and puts it beyond the investment mandate of many fund managers. This week’s derating was felt hardest therefore at specialist shops such as Jupiter Fund Management.

The biggest holdings in Jupiter’s £3.3bn UK Mid Cap fund as of the end of August were THG and Boohoo, the Aim-quoted fast-fashion retailer, both of which have roughly halved in the year to date. It’s a speed bump for the fund, which had been delivering a top-quartile performance in previous years thanks in part to its ability to back unorthodox listings such as Martin Sorrell’s advertising roll-up S4 Capital.

The fund managers in charge, Richard Watts and Nick Williamson, joined Jupiter in 2020 when it bought Merian Global Investors and inherited their UK growth company investment trust, Chrysalis Investments. The pair continue to separately manage the FTSE 250 quoted Chrysalis, which was a seed investor in THG as well as being the Jupiter fund’s third-biggest holding as of August.

Unusually for a fund focused on early-stage investments, Chrysalis used THG’s float to raise its stake at the 500p issue price and was a buyer again in May, participating in the 596p per share equity placing led by SoftBank. THG this week hit a record low of 248.6p. Watts and Williamson were unavailable whenever City Insider tried to get in contact.

Standard Chartered held an Innovation and Digitisation event in London to show off its expertise with new platforms and continent-spanning technologies. But it was plagued by long silences, webcast glitches and unexplained cutaways to an electrical socket.

A faulty communications link between London and Asia took much of the blame. Audio and video skewed so badly out of sync that Judy Hsu, StanChart’s CEO for consumer, private and business banking, would often raise a point long before her lips were seen to move. Other panellists struggled to improvise during the keynote session when Hsu’s image froze for nearly a minute then faded to black.

StanChart’s big announcement was a doubling of strategic investment to $1bn annually. The target is to grow its retail and small business customer count fivefold through better digital services and partnerships. If nothing else, the event underlined how much room there is for improvement.

Invites for COP26 jollos continue to pile up. To mark the environmental summit, Schroders is hosting drinks and dinner at Edinburgh’s Balmoral Hotel the night before its annual investment conference for Scottish clients. The wealth manager promises an hour of “whiskey” tasting and offers to organise guests’ transport between Edinburgh and the COP26 site in Glasgow, 42 miles away.

Unlikely to attend is Schroders CEO Peter Harrison, who is on the guest list for the government’s official COP26 pre-party at Windsor Castle.