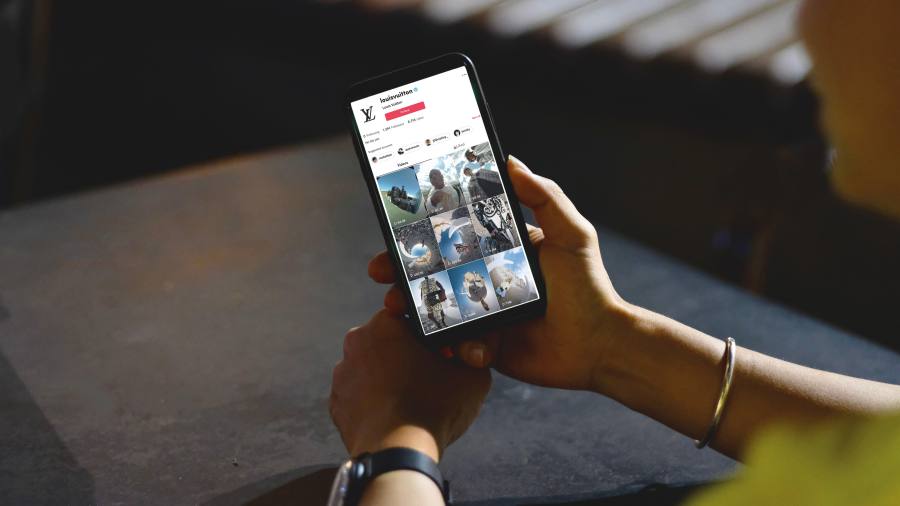 It is hard to fathom that TikTok, the short viral video app, was only launched internationally in 2017. Since then, it has racked up millions of users around the world, despite bans in several countries. Influencers, musicians, artists and politicians have all tapped the power of the algorithm-driven app, as, increasingly, have businesses.

Turning to a platform best known for frivolity and excess may seem an odd move for business executives and students. But a willingness to engage with unfamiliar platforms is increasingly important for companies of all sizes, with competition tougher than ever — and that applies beyond TikTok.

Back in 2007, with the launch of the Facebook Ads platform, chief executive Mark Zuckerberg declared that “the next 100 years will be different for advertising, and it starts today”. That may have seemed like Silicon Valley bravado, but by the second quarter of 2021, Facebook was posting advertising sales of $28.6bn.

Adapting to a new advertising paradigm can be challenging, though the shift from buying ad space in the physical world to the digital one has been inexorable. Purists who once sniffed at e-advertising have been consigned to the past.

The value of TikTok has only grown during the pandemic, says Ulrike Gretzel, a senior fellow at the University of Southern California’s Annenberg Center for Public Relations. “In many ways, live-streaming and TikTok have really been boosted by this crisis,” she says. 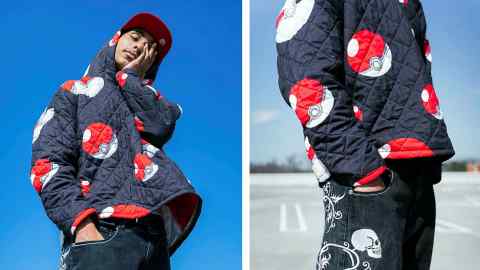 TikTok became the world’s fastest-growing social media app, racking up more than 620m downloads between January and July 2020 as young consumers took to it with enthusiasm under lockdown. Businesses, from small and medium-sized to international chains, have also been experimenting with TikTok, as a new space to promote their wares and build brand loyalty. Innocent Drinks, for example, has almost 100,000 followers for its main account, which relies primarily on comedy — perhaps the most common tactic used by brands. “Humour is important in times of crisis,” says Gretzel. “The quirkiness allows you to maybe strike a balance.”

But luxury retailer Louis Vuitton (with 1.2m followers) has taken a different approach, as befits its image, with short videos of models showing the latest fashion trends. “[The space is] changing so fast that it’s a lot of trial and error. Not a lot of research is going on that backs up all of this,” Gretzel adds.

A degree of caution is necessary to avoid messages falling flat or backfiring. Comedy is not a guaranteed hit and videos that look trite or condescending are unlikely to appeal to young consumers.

Politics is another minefield. “This line between taste and appropriateness and activism, and being completely off the mark and getting attacked, has become so thin,” says Gretzel. 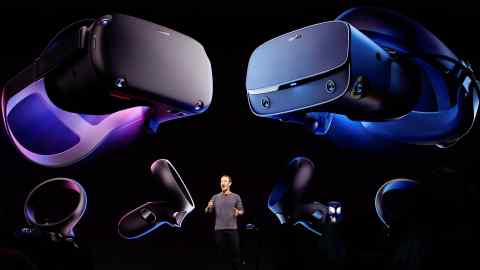 TikTok is not the only disruptive platform brands should be looking at. Much discussion surrounds the metaverse — interconnected virtual worlds filled with digital avatars, buildings and more. In June, more than a decade after Zuckerberg vowed to revolutionise advertising, he told Facebook staff the company’s goal would be to “help bring the metaverse to life”.

Cathy Hackl, chief executive of Futures Intelligence Group, a metaverse consultancy, says companies are beginning to understand the possibilities offered by digital worlds, spurred by digitisation during the pandemic, coupled with a willingness to innovate. “No company can afford to be ‘non-tech’ in the digital age,” she says. “Just like many companies have evolved and embraced the narrative that every company is a tech company, we’re seeing a shift again.”

Louis Vuitton has been an early adopter in the fashion sector, says Hackl. In 2019, it released two items from its collection on the popular online game League of Legends. Similarly, this spring, Gucci released its virtual Gucci Garden space on Roblox, a platform that hosts millions of game worlds.

Consumers, brands and the tech to make the metaverse possible are all converging

“There is always a challenge when it comes to helping executives prepare for the future,” Hackl acknowledges. “Consumers, brands and the technology to make the metaverse possible are all converging at once.” Bringing products into the digital world in a way that is consistent with overall branding while engaging users is ever more complex.

As with existing platforms, the key is flexibility, says Hackl. “Brands have to be open to trying new things, listening to their customers, and be willing to test different technology. There is no one set way to do things in the metaverse — similar to the early days of social media and the web.”

The future of advertising on these platforms remains unclear. What is certain, however, is that companies will have to grapple with them and take bold and potentially unconventional steps if they want to succeed in an increasingly digital world.