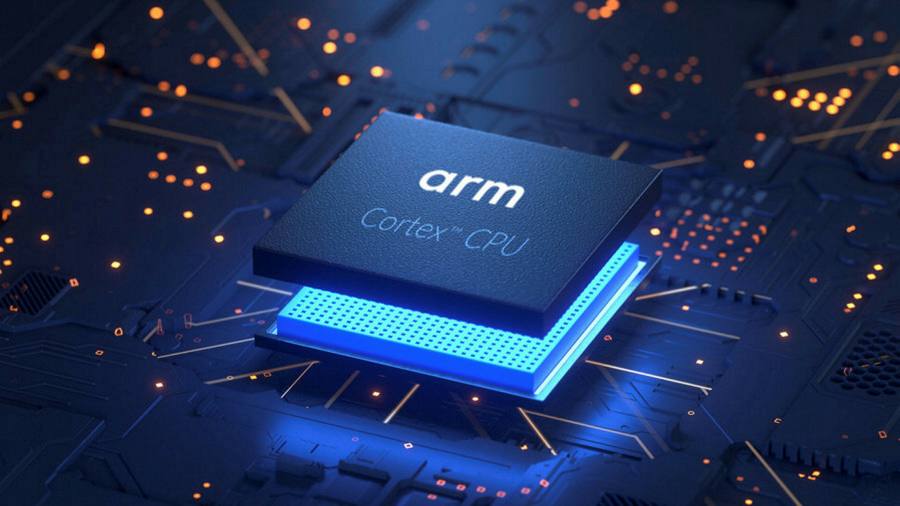 It is a big week for the Chinese chip sector. Alibaba has designed a chip said to be the most advanced yet for a local company. The Yitian 710 is an Arm-based semiconductor and the result of many years of investment and research by the Chinese ecommerce giant. Yet the claim that it is a leap towards chip self-sufficiency is overblown.

The new server chip is based on advanced 5-nanometer (nm) technology. Alibaba used architecture by Arm, the UK designer controversially owned by SoftBank. The Japanese tech investor has just as controversially been trying to sell Arm to Nvidia of the US for $40bn

Arm is responsible for market-leading processors, both in terms of cost and power efficiency. Its designs mean lower production costs. The energy efficiency that still gives Arm chips an edge in portable devices also creates an advantage when deployed in today’s huge servers. China has a power shortage. Local governments are approving rate hikes for electricity.

The new chips are customised to support Alibaba’s data centres and the servers that power its logistics, ecommerce and rapidly growing cloud services.

Still, it is unlikely to lift the bottom line of Alibaba, in which SoftBank is also a shareholder. It does not plan to sell the product. Nor can China at present manufacture the chips. Only two businesses would appear to be proficient enough in 5nm technology: Taiwan Semiconductor Manufacturing Co and South Korea’s Samsung Electronics.

An added problem is that Arm chip architecture could expose Alibaba’s core computer systems to political disputes. To hammer home the point, Arm is a UK business some of whose technology is US based and which a US business is planning to buy.

Connections of that kind are risky for Chinese companies. In 2019, Huawei faced an existential threat when Arm was instructed to halt all active contracts, support and future engagement with the Chinese telecoms group. The US government had imposed sanctions as part of a dispute over trade and data security with China. Arm suspended all business with Huawei.

If such differences flare up again, it would be awkward for Alibaba. Sales from cloud services, accounting for about a tenth of group total, grew 29 per cent to $2.5bn in the quarter to June. The shares are down 28 per cent this year. The business is relying heavily on its new growth engine, cloud computing — powered sooner or later by its new chips — for a rebound.

If you are a subscriber and would like to receive alerts when Lex articles are published, just click the button ‘Add to myFT’, which appears at the top of this page above the headline