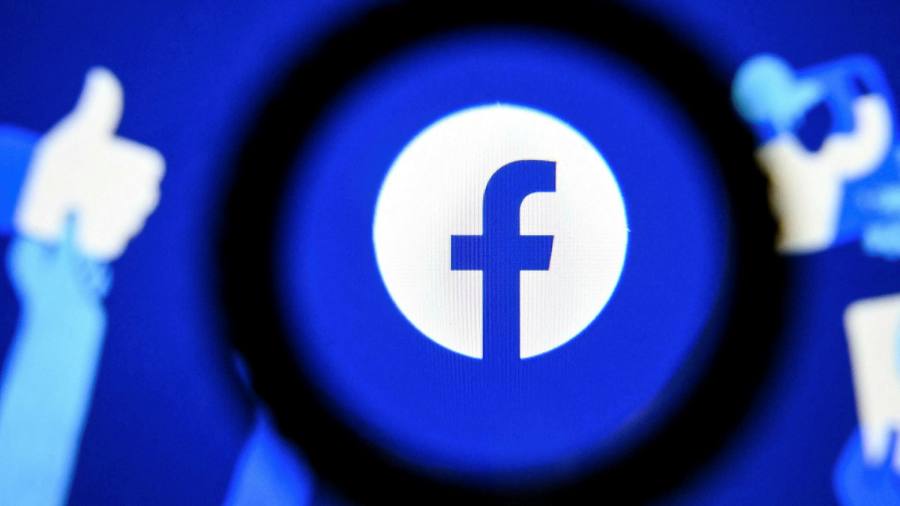 Facebook’s interest in the metaverse looks like a classic case of misdirection. While US regulators consider the merits of breaking the company apart and a whistleblower undermines its user metrics, the social network is busy talking about the next phase of the internet. This week it declared that a recruitment drive would create 10,000 new jobs in Europe over five years to bring it to life.

A quick primer: tech seers envisage the metaverse as a vast array of interconnected virtual worlds around which online avatars and digital goods can move seamlessly. It would be used for everything from work to school to entertainment.

None of this is new. The term itself is three decades old and describes something that does not exist yet. But producers of hardware, social media platforms, digital payment services and online entertainment are staking their claim as metaverse stocks anyway.

Microsoft and Epic Games both came out with metaverse plans this year. Venture capitalist Matthew Ball, who created the Ball Metaverse Index, has created a ruling council with Nvidia, Amazon, Facebook and others.

Facebook’s interest is focused on augmented reality gadgets such as its Oculus headsets. It hopes to reverse years of disappointing sales. Total headset shipments are predicted to hit just 11m this year, according to research company IDC. By comparison, global smartphone shipments are forecast to reach almost 1.4bn, though growth is slowing.

Metaverse descriptions are sufficiently woolly to encompass existing plans while making them sound more interesting. Facebook has been steadily bulking up its headcount since 2016. In June it reported more than 63,400 employees, a fifth higher than the previous year. The metaverse is an upbeat reason for hiring. In 2017, Facebook announced plans to add 3,000 moderators after a slew of videos of criminality streamed on Facebook Live.

Employee expansion could chip away at Facebook’s profit margin. But rising advertising prices provide a buffer. Net income doubled in the past quarter, taking the margin to 37 per cent. The more Facebook spends on staff now — for the metaverse or any other kind of content — the harder it will be for rivals to catch up.