Google just unveiled its 2nd generation Pixel Stand wireless charger and it’s already on sale on the company’s online store. But even if you want to spend the $79/€79 on one, you’ll still be met with an ‘Available Soon’ roadblock.

The new Google Pixel Stand is a Qi-capable wireless charger that can top up the Pixel 6 and 6 Pro at up to 23W and regular Qi-ready phones at up to 15W. There’s a built-in cooling fan that Google promises is nearly perfectly silent. 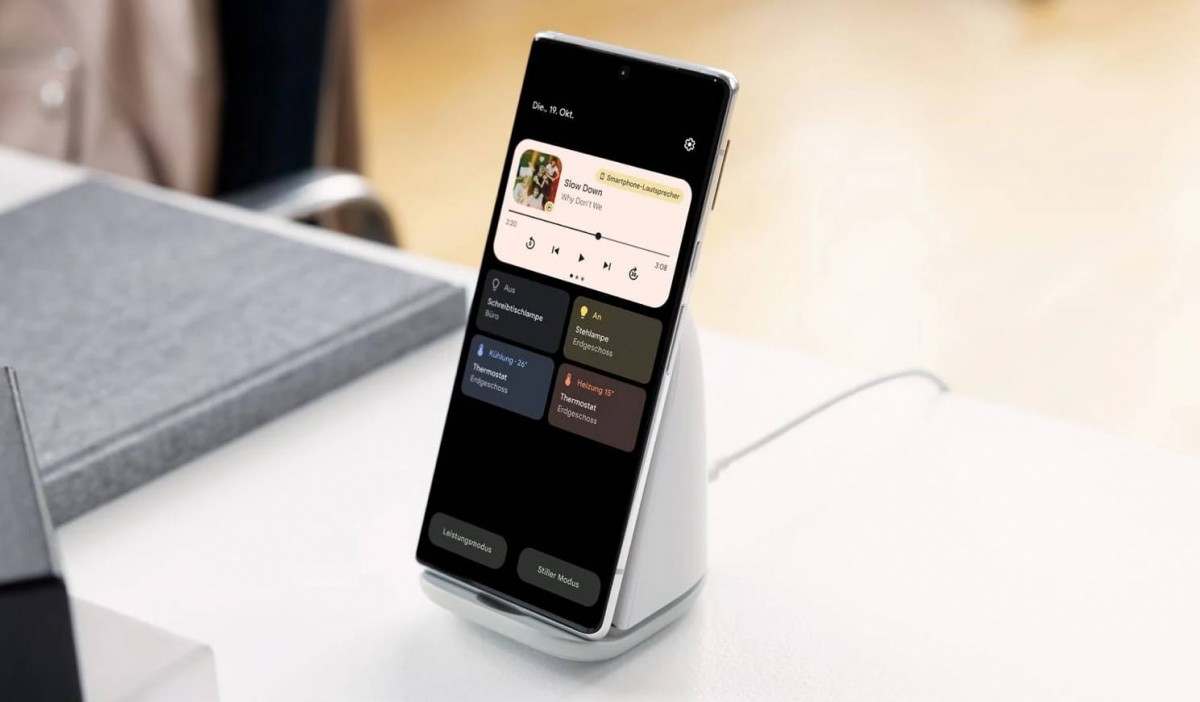 Google is shipping a 30W USB-C charger and a 1.5m USB-C cable with the Pixel Stand (2nd generation) and the stand itself weighs only 71g. It’s made from recycled TPU and polycarbonate. 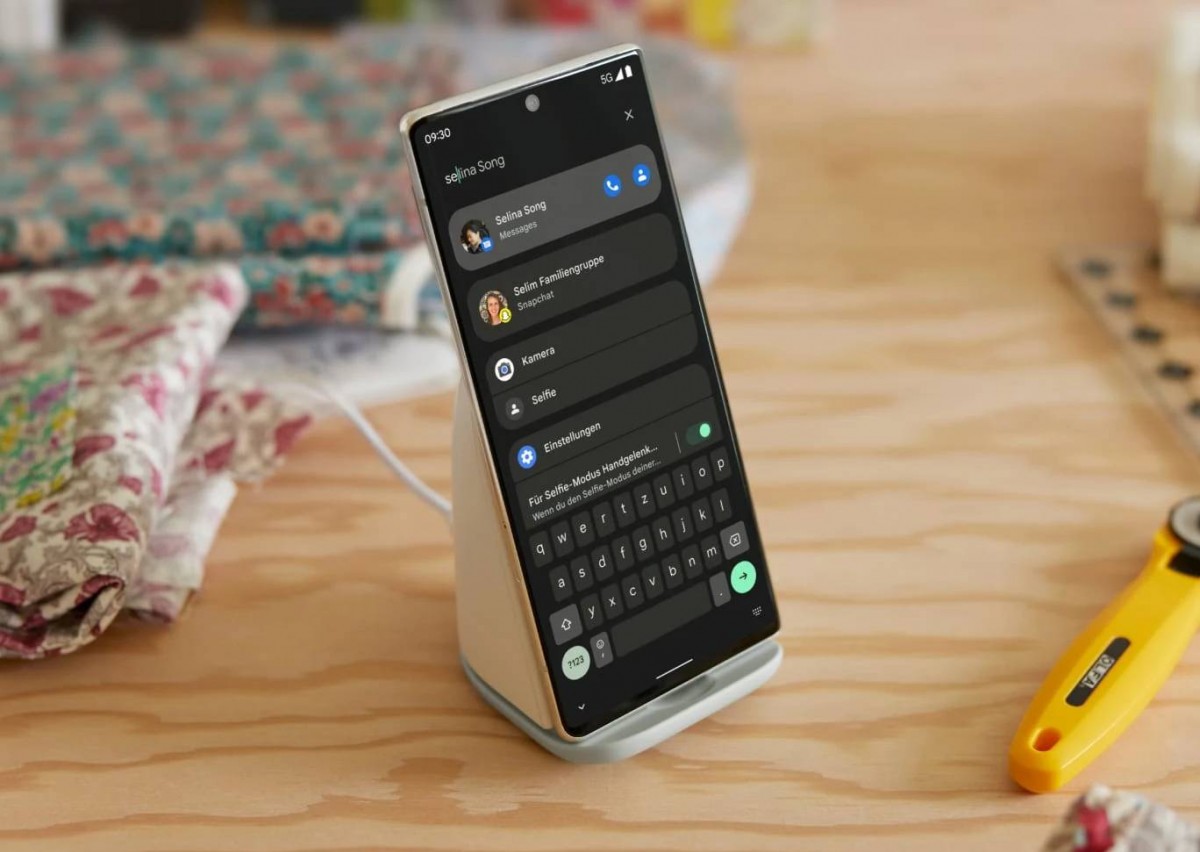 The Pixel Stand (2nd generation) puts the Pixel 6 in portrait orientation so it’s more comfortable to monitor and interact with your Nest smart home devices.