iQOO announced the Z5 last month, and today it followed up with the Z5x. The iQOO Z5x is built around a 6.58″ FullHD+ 120Hz LCD with a waterdrop notch for the 8MP selfie camera. Around the back, we get a 50MP primary camera joined by a 2MP macro unit. 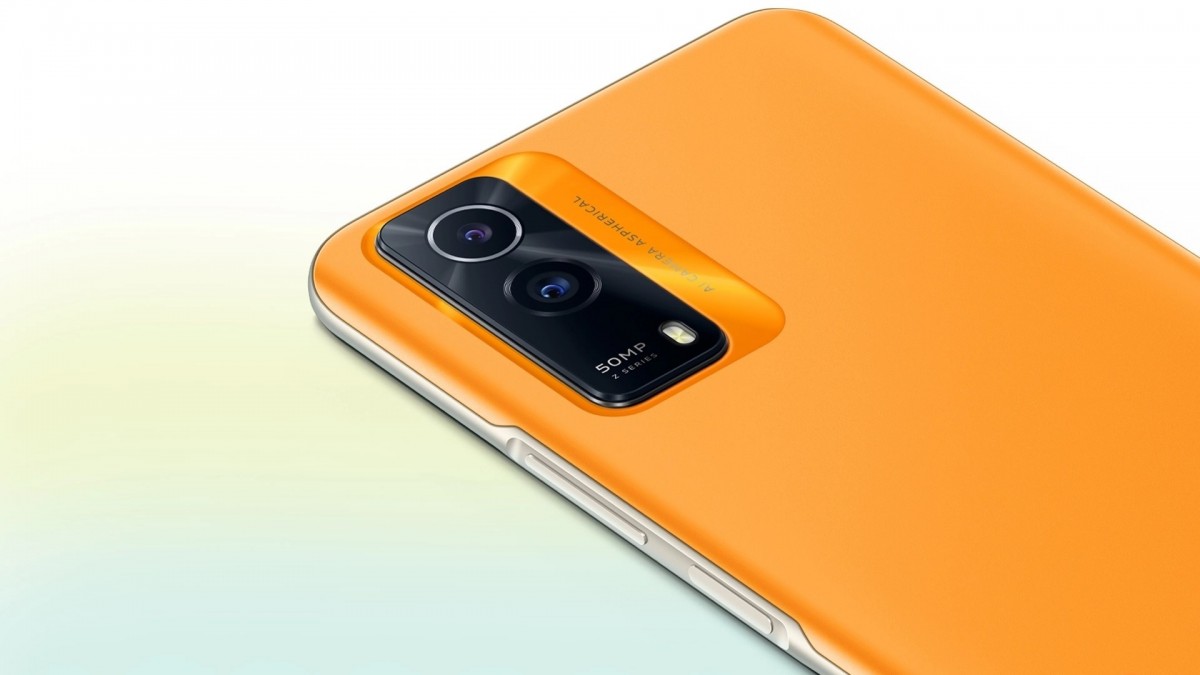 The Z5x has a five-layer liquid cooling system onboard for sustained performance and has Wi-Fi 6 and 5G connectivity. The smartphone also features a side-mounted fingerprint scanner for biometric authentication and packs a 5,000 mAh battery that draws power through a USB-C port at up to 44W. iQOO says the bundled 44W adapter can charge the cell up to 58% in 30 minutes. 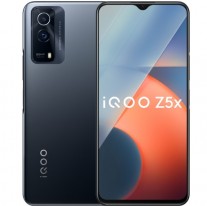 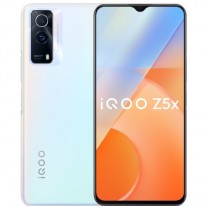 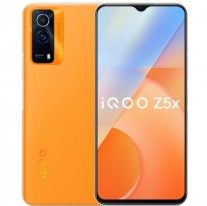