Xiaomi’s sub-brand Redmi today announced it will unveil the Note 11 series on October 28 in China.

The company also shared a couple of posters on its Weibo account, revealing a punch hole display and a triple camera setup on the rear. The smartphone also has volume buttons on the right-side frame, with the 3.5mm headphone jack placed on top alongside what’s likely an IR blaster and a speaker tuned by JBL. 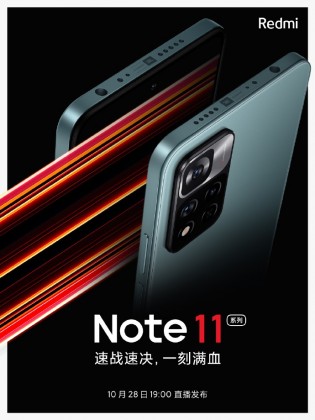 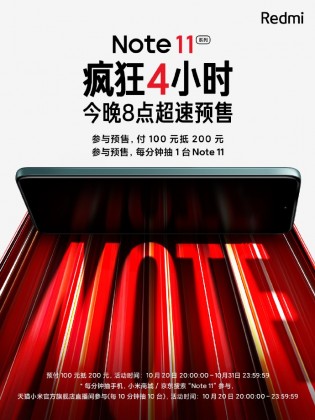 With the launch event eight days away, you can expect more details about the Note 11 to surface in the lead-up to the unveiling, both in the form of leaks and official teasers.