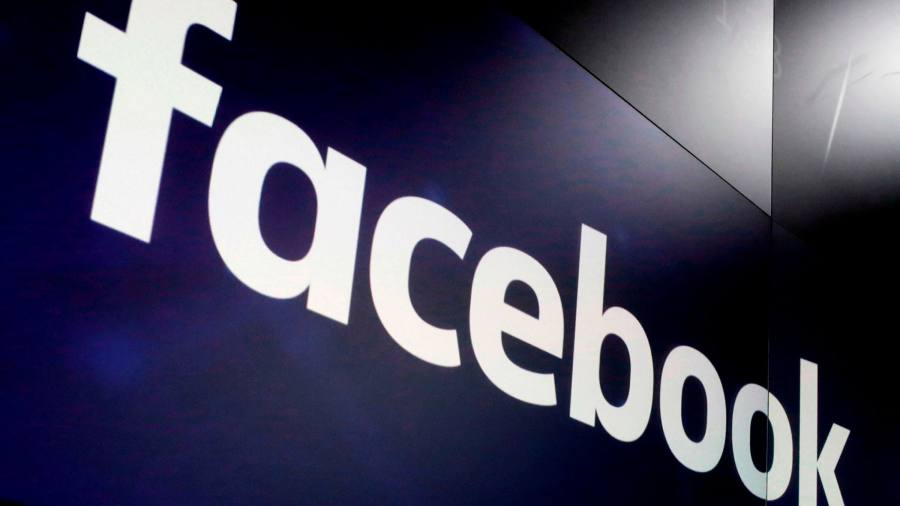 The UK competition watchdog has fined Facebook £50.5m for a “major breach” of an order relating to its 2020 purchase of video file search engine Giphy, in its largest penalty by far for such a violation.

The Competition and Markets Authority has been looking into the $400m transaction since June 2020, shortly after the deal was announced.

In August the regulator called for the social network to sell Giphy in a provisional ruling, marking the first time the CMA has moved to unwind a big tech deal.

The CMA on Wednesday said Facebook had broken an order imposed at the start of its probe by “consciously refusing to report” information about the relationship between itself and Giphy.

According to the regulator, it is the first time a company has breached an initial enforcement order, sometimes called a “hold separate order”, by refusing to report all required information.

“Given the multiple warnings it gave Facebook, the CMA considers that Facebook’s failure to comply was deliberate,” it said in a statement.

“This should serve as a warning to any company that thinks it is above the law,” Joel Bamford, senior director of mergers at the CMA, added.

The £50.5m fine is many times larger than the previous record for such a fine, which stood at £325,000 and was levied against Irish software company Ion Investment Group in August.

The update is the latest clash between the CMA and Facebook over the enforcement order, after the social media giant unsuccessfully appealed the regulator’s refusal to grant it any exemptions earlier this year.

Facebook is still waiting for the CMA’s final decision on whether or not its tie-up presents competition concerns. In its provisional ruling in August the watchdog said it believed the deal would harm competition between social media platforms and remove a potential competitor in the display advertising market.

Facebook has pushed back against that ruling. In a response to the CMA’s provisional findings the company said that by attempting to unwind the deal, the CMA was “engaging in extraterritorial over-reach” and “sending a chilling message to start-up entrepreneurs: do not build new companies because you will not be able to sell them.”

Facebook has separately been fined £500,000 by the CMA for changing chief compliance officers on two occasions without prior approval.

“We strongly disagree with the CMA’s unfair decision to punish Facebook for a best-effort compliance approach, which the CMA itself ultimately approved. We will review the CMA’s decision and consider our options,” Facebook said.