The Huawei nova 9 is coming to Europe, just like the rumors said it would. The nova 9 Pro won’t be joining it at this point in time.

Pricing is set at EUR 499 for an 8GB, plus 128GB model, with preorders starting today (October 21) and official sales later this month.

We just attended the announcement event for ourselves and got to spend some hands-on time with the phone. First up, though, a general overview is in order. 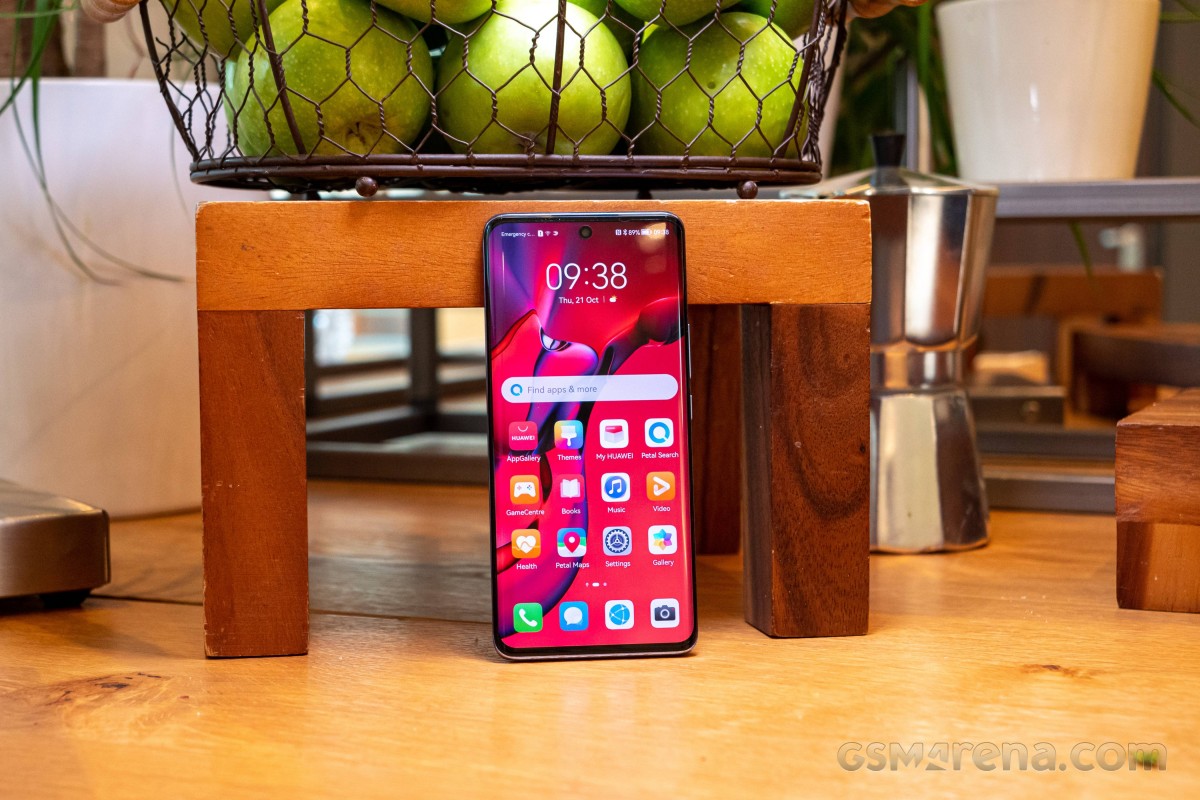 We are already familiar with the Huawei nova 9 and nova 9 Pro on paper since they did debut in China back in September. This is our first in-person encounter with one of them, however.

While slightly different, the two phones are definitely cut from the same cloth, as the saying goes and actually quite similar. You can see the comparison for yourself, but it’s quite refreshing to see such a well-segmented lineup.

Huawei nova 9 specs at a glance:

The bigger Pro model does also have a beefier cooling system, with a vapor chamber and graphene cooling on the inside. We can’t really say how much of actual performance or in-hand comfort difference that makes on the Snapdragon 778 4G chipset, shared between the pair prior to a full review, though. 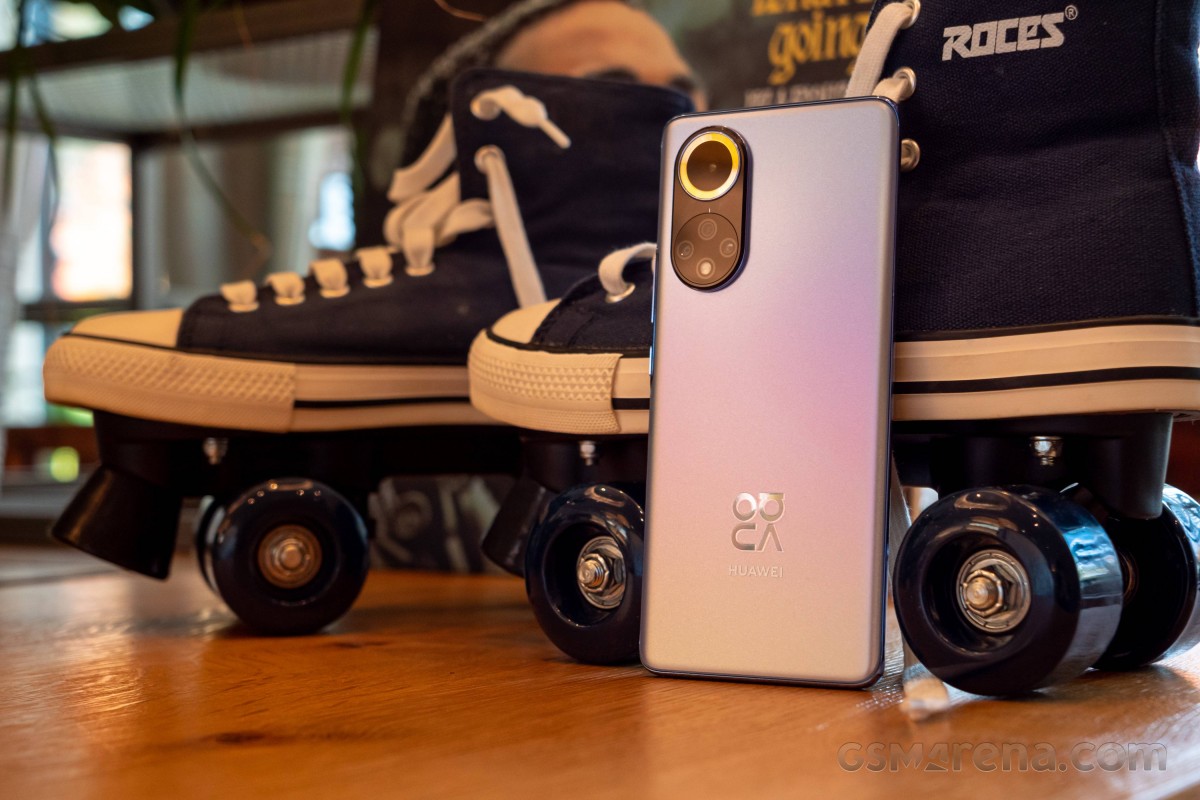 Regardless, the nova 9 Pro won’t be offered in Europe for the moment, and users don’t get to choose. Since the nova 9 and nova 9 Pro are so similar, though we will be referencing the Pro in this hands-on review as well. Before we dive in, though, a couple of quick clarifications, since these questions are likely to come up – yes, the nova 9 uses a 4G-only variant of the Snapdragon 778G, and no, it doesn’t have Google Play Services, despite coming to Europe. Both points kind of related to the still unfortunate geopolitical climate and the Huawei-US relations.