The iPhone SE (2020) was warmly welcomed by Apple fans last year, and reports from China revealed they might skip the four-year waiting period for the third iteration of SE.

The new iPhone SE 3 will reportedly be the last phone with LCD and will arrive next spring, Chinese media representatives said. Although people expect a small form factor, the new device is likely going to be based on the iPhone XR design. 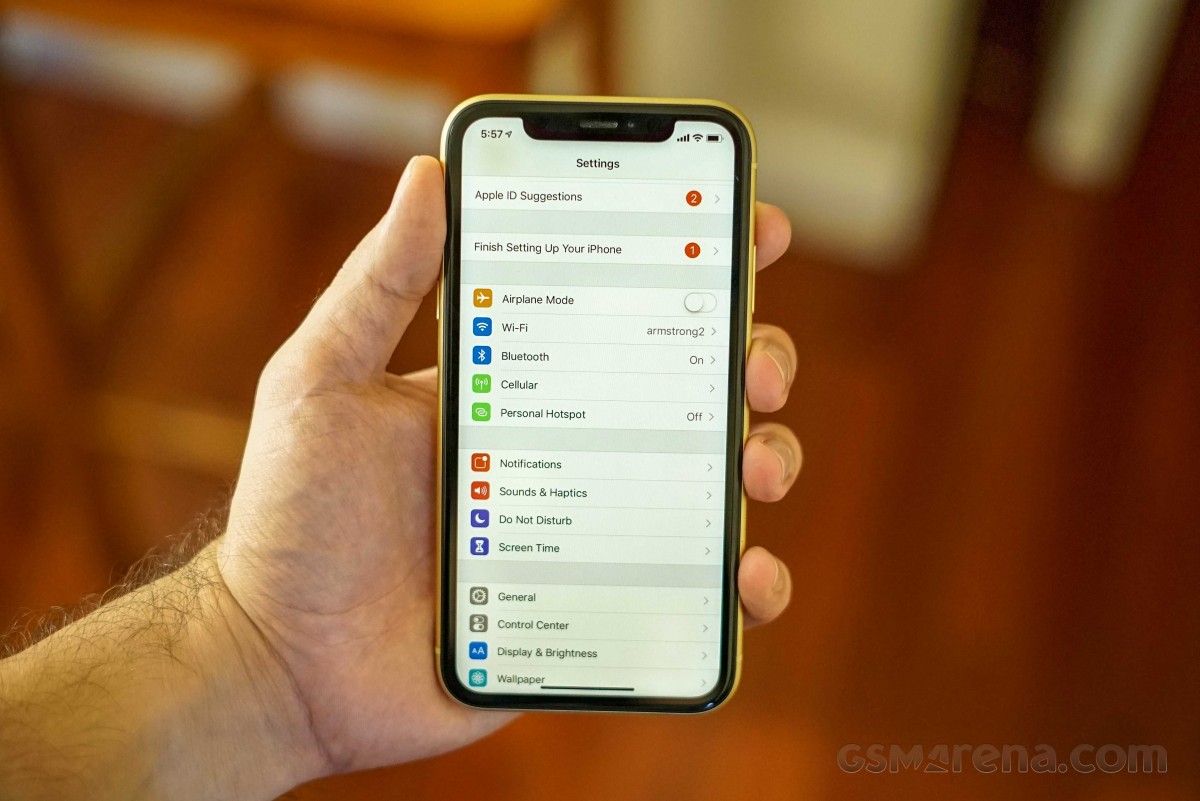 Switching to a notched iPhone means no front-facing home key – Touch ID will move to the side, borrowing the feature from the iPad division. However, this latest info contradicts what we reported earlier this month, so obviously, someone is wrong with their rumors.