With the stable build of Android 12 released by Google, phone makers have started announcing the Android 12 rollout schedule for their devices, with the latest announcement coming from Asus.

The Taiwanese technology company has confirmed the Android 12 update for the Zenfone 7, Zenfone 8, Zenfone 8 Flip, ROG Phone 3, and ROG Phone 5 and 5s.

The Zenfone 8 is the first smartphone in line to get the Android 12 stable update, slated to roll out in December, which isn’t surprising since the company has already released a few Android 12 beta builds for the smartphone. 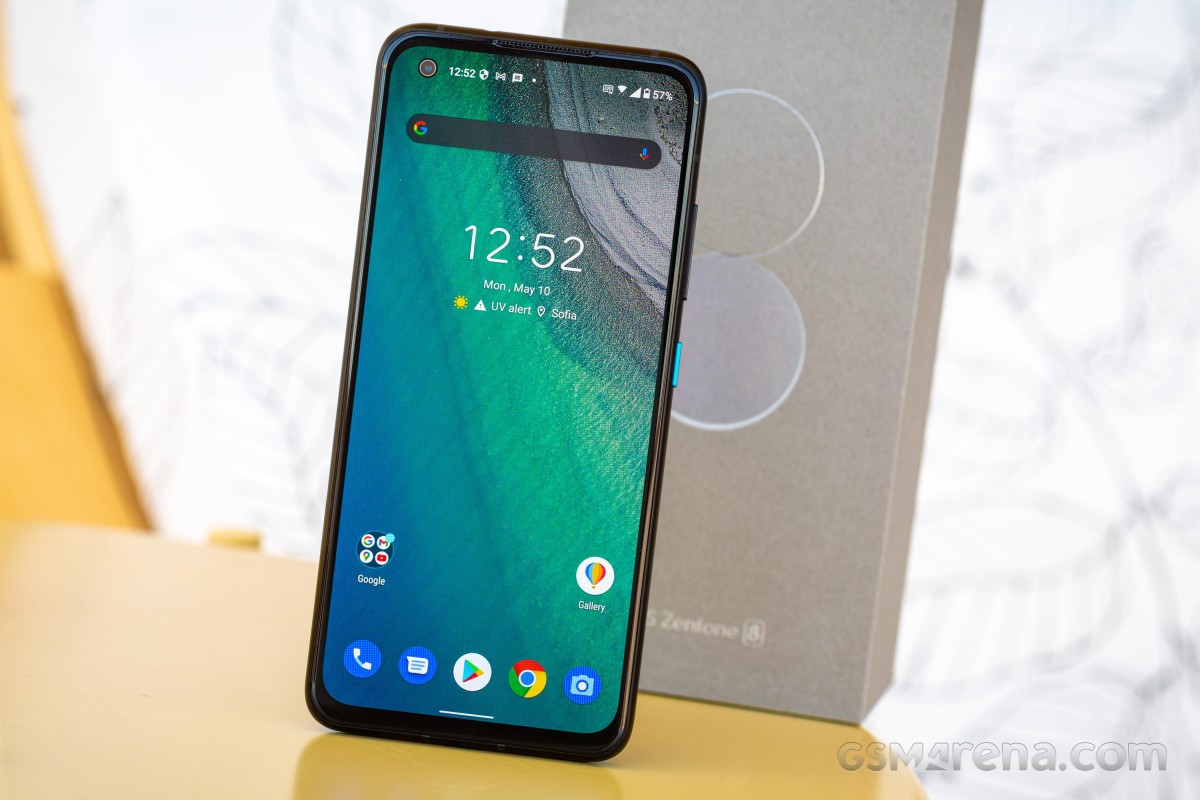 The Zenfone 8 Flip will also receive the stable Android 12 in December, followed by the ROG Phone 5 and ROG Phone 5s in Q1 2022, meaning anytime between January and March.

The ROG Phone 3 and Zenfone 7, on the other hand, will be upgraded with Android 12 in H1 2022, which means the update will arrive anytime between January and June. 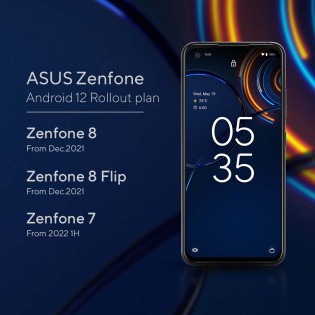 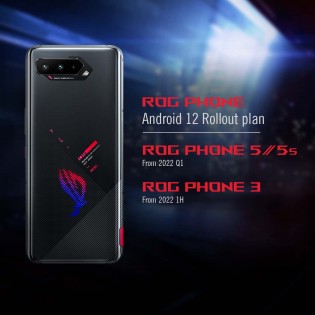 In a press note sent to the media, Asus said that the stable update “inherits the major functional changes introduced in the official version of Android 12” while also including Asus’ battery and performance management features.

Asus hasn’t provided an exact date of the Android 12 stable build’s rollout yet, but in the meantime you can read our Android 12 review here.