Google’s first ever mobile chipset, Tensor, is at the heart of the new Pixel 6 and 6 Pro. The chip comes from Samsung’s 5nm foundries and features an unusual CPU configuration with two Cortex-X1 cores, two Cortex-A76 (from 2018!) and four A55s. 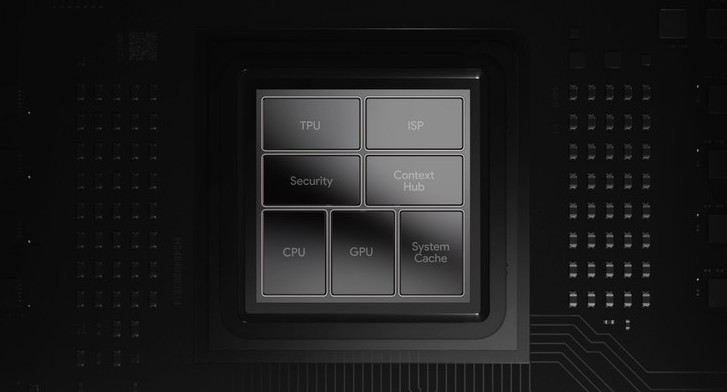 The X1 core was pretty popular this year, it was the prime core in the Snapdragon 888 and Exynos 2100 (both fabbed on Samsung’s 5nm node), and we already know how it performs. So early Geekbench single-core results are not much of a surprise (note that Geekbench reports that the X1 cluster ran at only 2.8 GHz, even though we often see it at 2.9 GHz or even 3.0 GHz).

The usual CPU mix, however, leads to lower multi-core performance compared to those two. In part because they use the newer Cortex-A78 cores (three of them) in place of the A76. Those X1 cores are power hungry too, so it will be interesting to see how Google divided the thermal budget. 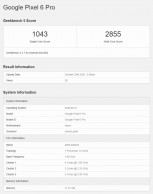 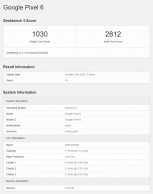 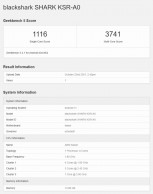 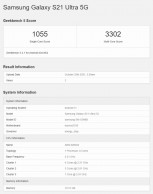 We have a Pixel 6 Pro for review purposes, so we will be running our own benchmarks to see how the Tensor chipset handles itself. But we can’t help but look at the calendar – the Google chip will soon find itself up against the successors to the Snapdragon 888 and Exynos 2100 and those will use the newer Cortex-X2 and A710 cores, which should give them an easy lead in performance.

That said, early graphics benchmarks are looking promising. Tensor’s Mali-G78 MP20 GPU is pretty beefy and seems to have a lead over most Android phones in 3DMark’s Wildlife Extreme bench. The results come from the first people to receive their Pixel 6 units and there are some inconsistencies. 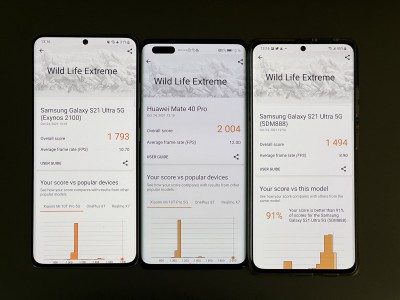 Even better, the Tensor has custom hardware for machine learning tasks, which will run Google’s image processing (and other) algorithms. This means that the chip is performant where it matters (to Google) – helping the camera take impressive photos and videos with some advanced effects (Motion Mode, Face Unblur, Speech enhancement mode for videos, and applying HDRnet to videos at up to 4K60, etc.).