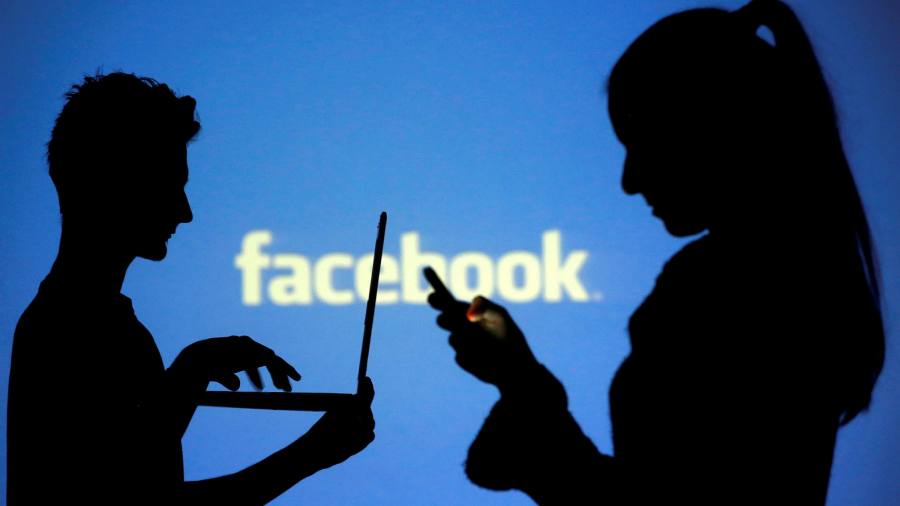 Facebook is battling its gravest crisis since the Cambridge Analytica scandal after a whistleblower shed light on its inner workings through thousands of pages of leaked memos.

Documents disclosed to US regulators and then shared with a consortium of news organisations show repeated instances of senior executives failing to respond to internal warnings that its platform enabled the spread of misinformation and promoted violent and dangerous content.

#techFT has listed some of the revelations that emerged today from the Facebook Papers, as reported by the Financial Times, New York Times and Wall Street Journal:

Joe Osborne, a Facebook spokesperson, said: “At the heart of these stories is a premise which is false. Yes, we’re a business and we make profit, but the idea that we do so at the expense of people’s safety or wellbeing misunderstands where our own commercial interests lie. The truth is we’ve invested $13bn and have over 40,000 people to do one job: keep people safe on Facebook.”

1. Volvo’s shrunken stock market listing
Volvo Cars is cutting the size of its stock market listing, pricing it at the bottom of its suggested range and delaying it by a day as the Chinese-controlled carmaker struggles to attract investor interest. The Swedish group said on Monday that it would now list on Friday — a day later than scheduled — at a price of SKr53 a share, which would give it a market capitalisation of about $18bn. The carmaker is now looking to raise SKr20bn ($2.3bn) from the initial public offering in Stockholm, down from its initial expectations of SKr25bn, while its Chinese owner Geely will no longer exercise an option that could have added about a fifth to the share sale.

2. Weathering a fall in viewers
Fox News will launch a new app on Monday to stream weather programming live, 24 hours a day. As extreme flooding, devastating hurricanes, uncontrollable wildfires and ice storms have hit the US in the past year, an unlikely battle is brewing in the media business, as companies bet that programming about climate disasters will draw audiences. Fox’s move into weather comes as cable news networks, including Fox News, CNN and MSNBC, have suffered audience declines this year as the news cycle calmed with Donald Trump out of office.

3. Decarbonising the fashion industry
The global clothing industry must abandon the “fast fashion” business model within the next 10 years, according to the head of Zalando, Europe’s largest online fashion retailer. Robert Gentz, co-chief executive, told the Financial Times that the retailer, which has a stock market value of €21bn and enjoyed sales of about €8bn last year, aims to use its size and power to push the sector towards more durable and eco-friendly products. “The fashion industry . . . is part of a global sustainability problem,” said Gentz, pointing to the fact that 40 per cent of all apparel in western wardrobes is never worn. Apparel is responsible for more carbon emissions than aviation and shipping combined, according to Greenpeace.

4. GCHQ looks to hack the hackers
British signals intelligence agency GCHQ is looking at deploying military hackers from the UK’s new National Cyber Force to “go after” ransomware gangs. The number of ransomware attacks, in which hackers seize a company’s systems or data and will release them only when a ransom is paid, has doubled across the UK in 2021 compared with last year. While the details of such operations are top secret, they typically involve actions such as blocking adversaries’ phone signals or disrupting their servers.

5. Just Eat defends Grubhub acquisition
Just Eat Takeaway.com has insisted it has a “clear improvement plan” for Grubhub after coming under renewed pressure from an activist investor to sell or spin off the US food delivery business by the end of 2021. Just Eat completed its $7.3bn acquisition of Grubhub only four months ago, but its share price has fallen more than 32 per cent this year, prompting investors to call for it to sell off assets or risk a hostile takeover.