Redmi is hosting a launch event later this week on October 28 where we’ll see the debut of the Redmi Note 11 series as well as the Redmi Watch 2. While we wait for the event, the smart wearable has appeared in a listing on Chinese online retailer JD.com revealing it will cost CNY 399 which roughly translates to $62.51. This is a bit steeper than the first-gen Redmi Watch which launched at CNY 299 ($45). 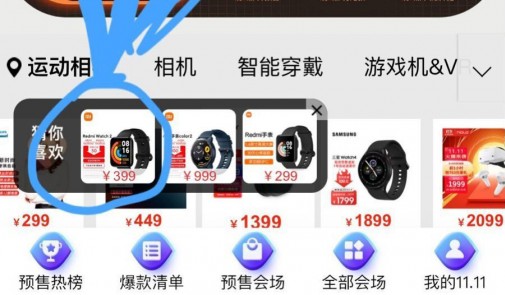 Keep in mind that this price is yet to be confirmed officially so we’ll have to wait until after Thursday’s event. Redmi Watch 2 is confirmed to sport a 1.6″ color AMOLED display and will come in new color options. Apart from the larger AMOLED screen, Watch 2 is expected to bring on-device sports recordings and health monitoring as well as a waterproof design.