A new report coming from Weibo’s famous tipster, Digital Chat Station, gives us an idea of what the design of the upcoming Xiaomi 12 will look like. The key takeaway is that the phone will offer high screen-to-body ratio. 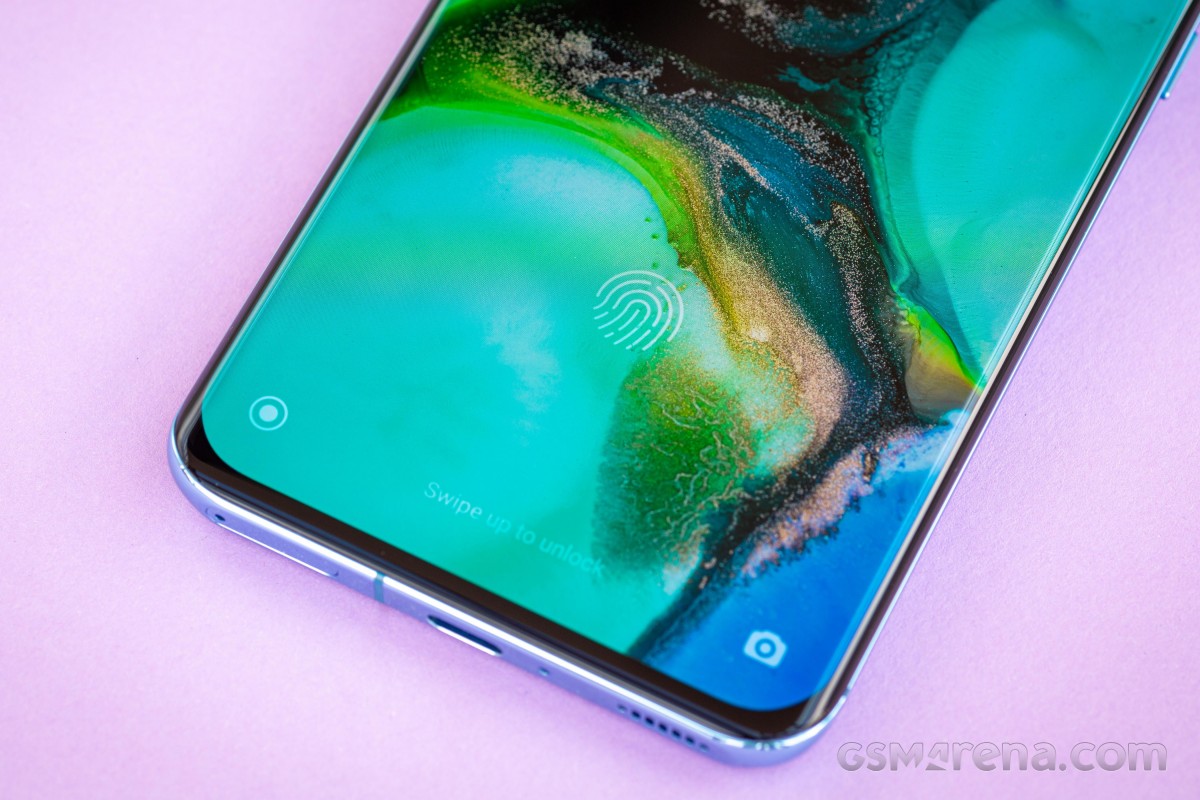 Sure, the flagships from the past couple of years by definition have high screen-to-body ratios, but the chin has remained somewhat thicker than the rest of the bezels. Only a few handsets in existence have symmetrically slim bezels all-around. The Xiaomi 12 will likely feature a smaller chin, matching the sides and that will bump up the ratio even higher than its predecessor.

There’s also going to be a slight curvature to the sides, which isn’t really a surprise, but going by the machine translation from Chinese, the tipster is suggesting smaller curvatures than before. Additionally, the cutout for the front-facing camera is going to be considerably smaller than on the Xiaomi Mi 11 family.

The report doesn’t specify whether the changes apply to both the vanilla and Pro models or just the latter.