DJI will soon introduce two Mavic 3 drones and WinFuture scooped up the specs and images early. A sequel to the DJI Action camera is also coming with a modular design. The company had three events on the calendar – October 20 brought the Ronin 4D, there’s an event for later today and one for November 5. That last one is when the drones are getting unveiled.

Here is an early look at the DJI Mavic 3 and the Cine version. They are mostly the same in that they both feature dual cameras – one wide and one telephoto. The main camera features a large 4/3” sensor with 20 MP resolution, f/2.8 aperture and 84° field of view. This is an upgrade over the DJI Mavic 2 Pro, which had a 1” sensor. 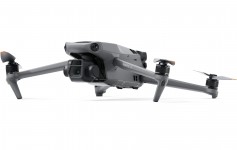 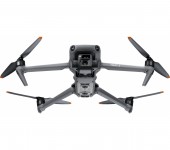 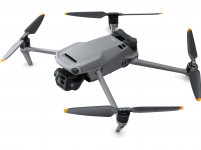 The 2 Pro is from 2018 and was unveiled alongside the Mavic 2 Zoom. But there is no Pro this year and no zoom either, because the base Mavic 3 will be equipped with a 12 MP tele camera with f/4.4 aperture and 15° FoV.

The main camera can record 5.1K videos at 50 fps, 4K videos at 120 fps and 1080p at 200 fps. The DJI Mavic 3 Cine drone adds some video-focused features, starting with support for Apple’s ProRes 422 HQ format (this is hardware accelerated on the new iPhones and new MacBooks, by the way).

The other difference is that the Cine comes with 1 TB of internal storage. Yes, one terabyte and presumably they are faster than microSD cards. Speaking of, the regular Mavic 3 has only 8 GB (gigabytes) of storage, so you may need to use a microSD card. There’s a slot on both drones with support for up to 2 TB additional storage (not that such cards exist yet). 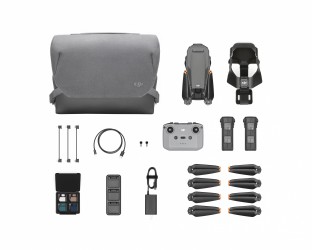 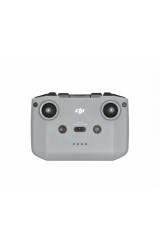 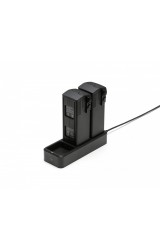 DJI will allegedly offer a plain Mavic 3 bundle, a Fly More Combo and a Cine Premium Bundle. There is no word on the prices for those yet.

In 2019 DJI unveiled a competitor to the GoPro cameras, now a sequel is coming with a radical redesign. The camera itself seems to be a small square similar to the GoPro Session models, however, it will support mods like the Insta360 One R. 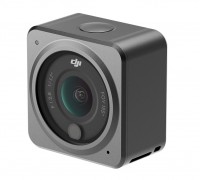 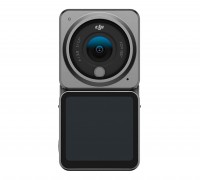 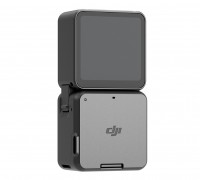 Well, not quite – the Insta360 one allows you to change the image sensor and lens, here these things seem fixed. But you can add a dual screen mod and there is a waterproof case that seems to fit the camera + screen combo. There is a head strap for just the camera and a tripod/selfie stick with a detachable wireless remote too. 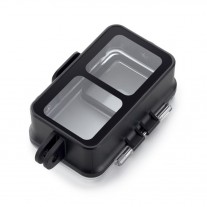 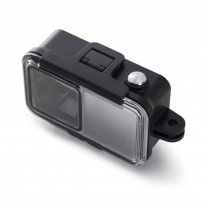 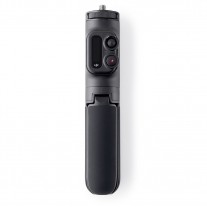 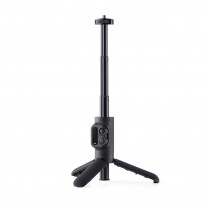 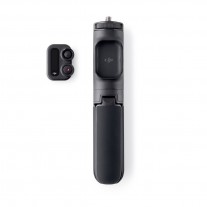 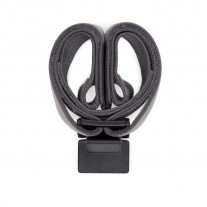 Head strap for the action camera

Also, the DJI Action 2 will offer ways to modify the lens on the camera with attachments like this macro lens. 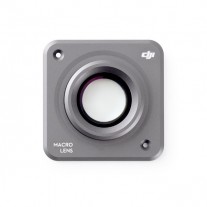 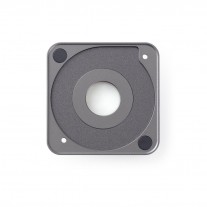 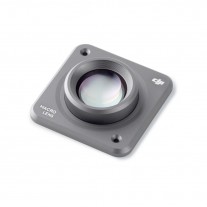 Here is the live stream for DJI’s event today: