The latest earnings report from Microsoft reveals $45.3 billion in revenues for the FY22 Q1 period which encompasses July 1 to September 30. The figure represents a 22% jump compared to last year’s performance and is accompanied by a 27% rise in operating income which totaled $20.2 billion. 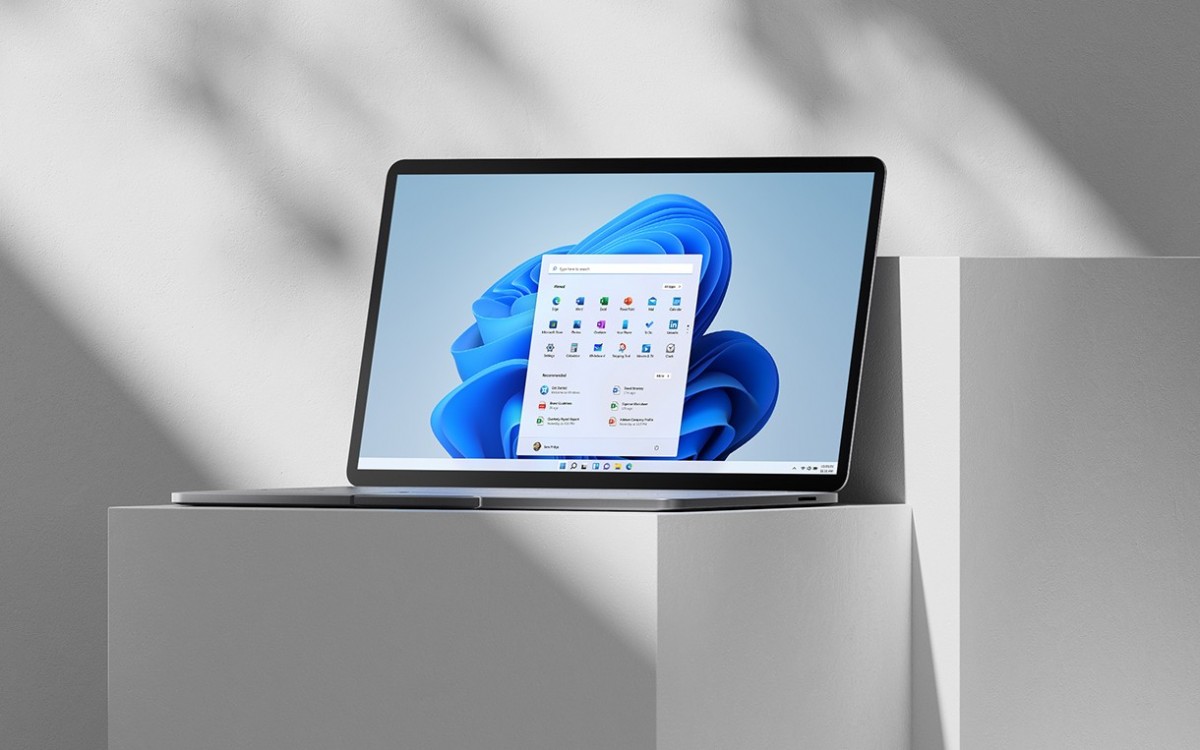 Microsoft’s Intelligent Cloud segment raked in $17 billion in revenues, followed by the Productivity and Business Processes which reported $15 billion in revenues. Server products and cloud services saw a 35% rise in revenues while Azure grew by an even more impressive 50%. More Personal Computing which encompasses revenues from Windows, hardware, gaming, and search ads managed a respectable $13.3 billion. 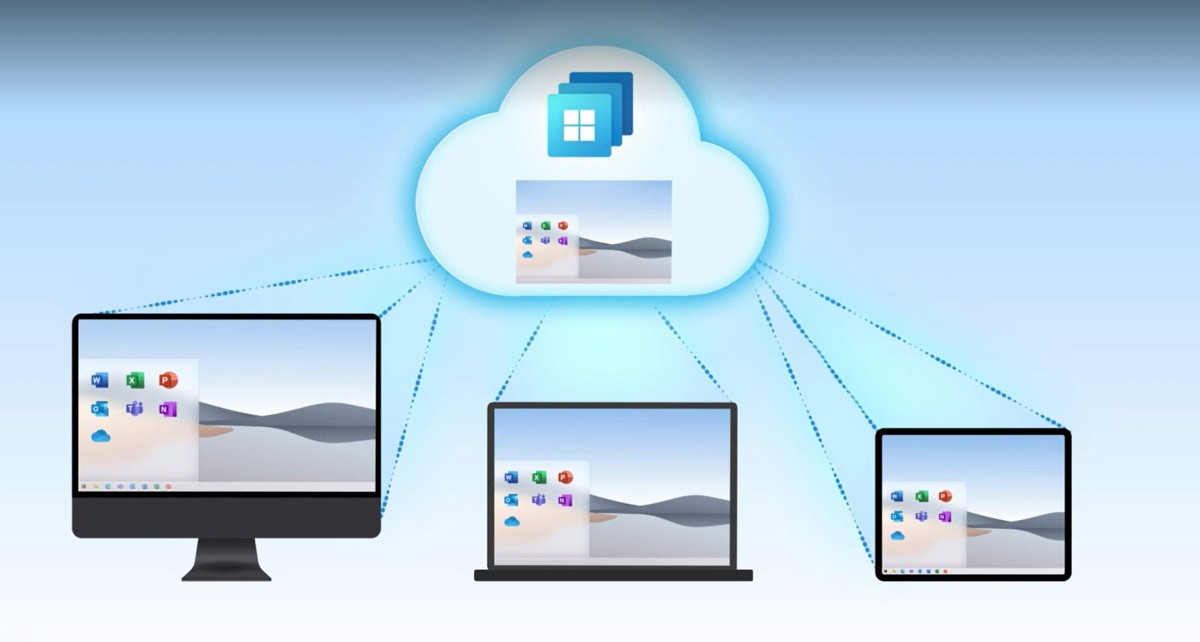