Shortly after giving us a detailed look at One UI 4 via official promo videos Samsung announced via its Members forum that it’s bringing One UI 4 open beta to its Galaxy Z Fold3 and Z Flip3. Users of the two most recent Samsung foldables will soon be able to install the beta on their devices and test out all the new features it brings. 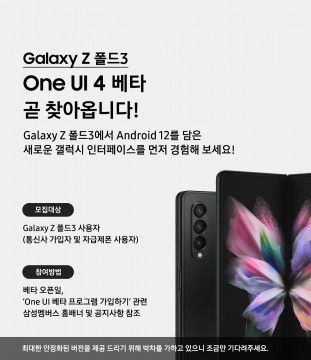 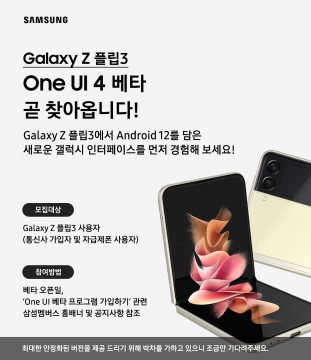 The initial rollout will be limited to South Korea and will gradually expand to other markets. Those who want to participate in the open beta will have to register with their Samsung account via the Samsung Members app. We’ll update you when the beta opens up.