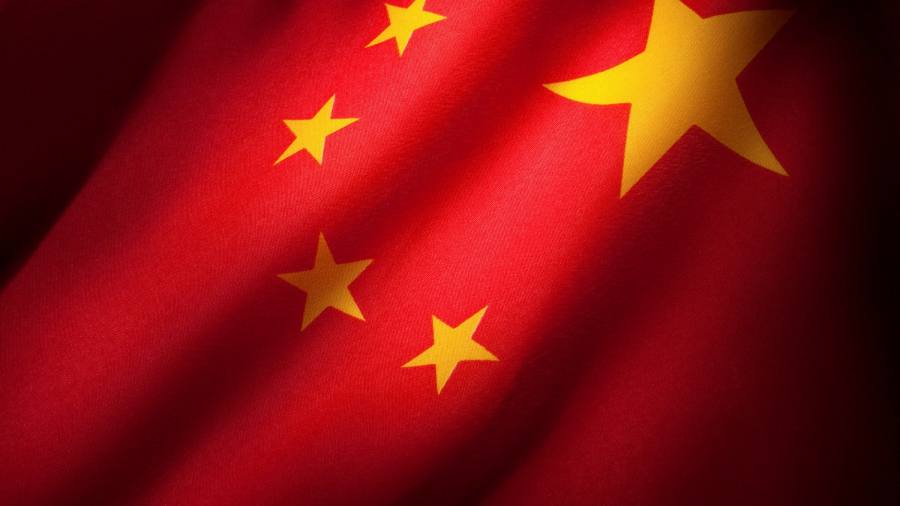 Hi everyone, James here in Hong Kong. Geopolitics and technology trends are ever more contradictory. The US and Japan are seeking to clamp down on the leakage of intellectual property to China (The Big Story) just as that titan of US technology, Tesla, becomes more dependent on China. This was the week in which it became clear that Tesla’s Shanghai plant makes more cars than its factory in Fremont, California (Mercedes’ Top 10). Another big contradiction lies between the world’s utter failure on emissions targets and the Chinese bonanza in clean tech stocks (Our take). Let’s see if COP26 can up our collective climate change game. Take care till next week.

Japan and the US are ramping up security over intellectual property access for foreigners — in moves seen as being aimed largely at China, according to an exclusive in Nikkei Asia and an article in the FT.

Key developments: Universities in Japan will have to gain permission from the industry ministry when teaching critical technologies to some foreign students who stay in Japan for more than six months. A revised law is expected in 2022.

In the US, intelligence officials have launched a campaign to warn American companies about the risks of interacting with China in critical industries, in a push to make it harder for Beijing to obtain technology and data.

Upshot: The curtain on US-China and Japan-China co-operation in tech-based intellectual endeavours is starting to close. Events such as China’s testing of a hypersonic missile are only going to intensify suspicion.

The world is “utterly failing” — in the words of the UN secretary-general — to keep the goals of the Paris climate accord within reach. But Chinese stock market investors are turning that failure into a spur.

Clean energy stocks are enjoying a bonanza on Chinese exchanges, as investors realise that the more imperilled the planet, the greater the impetus for green tech investment.

In one example, a fund run by the Sino-Swiss fund joint venture UBS SDIC Fund Management has seen a ninefold boom in assets since end-June, says Ignites Asia. The UBS SDIC New Energy Mixed Fund had less than $125m in assets as at end-June, but it swelled by 927 per cent to $1.3bn by end-September.

The new energy and lithium battery sectors are particularly hot for investors and climate-related stocks are driving the expansion of China’s mutual fund assets under management to $3.75tn as of August — or three times that of Japan’s market.

Such activity raises — but does not answer — the question of whether investment capitalism can prevail where national climate policies are failing. So while António Guterres says “we are still on track for climate catastrophe”, a more hopeful dynamic is on display in capital markets.

A yawning gap exists between the fortunes of China tech shares and the broader market. The benchmark CSI 300 index of large Shanghai- and Shenzhen-listed stocks is down only about 5 per cent year to date despite recent shocks to Chinese markets and economic growth, while big tech groups listed in Hong Kong and New York have fallen about 20 and 25 per cent, respectively.

The gap is attributable to investor concern over Beijing’s harsh regulatory environment. But the reappearance in Europe of Jack Ma, founder of the world’s largest ecommerce platform Alibaba, is leading some investors to think the worst period for China tech stocks is over. Ma had kept a low profile since Beijing’s crackdown on his company starting last year.

Indian ed-tech giants are emerging at a time when their Chinese peers have seen their valuations plunge after Beijing tightened industry rules in August. Vedantu has become the country’s fifth ed-tech unicorn, intensifying a battle for market share in the country of 1.4bn people.

Its newly minted unicorn status comes just as the Indian economy starts to reopen and in-person classes resume. “I don’t think these growth rates will be sustainable, and there will be some normalisations,” co-founder and chief executive Vamsi Krishna said in an interview, adding he expected revenues to double at a minimum year on year.

Krishna first started a face-to-face coaching business, before going online and connecting teachers in cities with students in remote areas. Vedantu launched live online classes around 2014 with one-on-one lessons, before evolving to a class format in which a teacher gives lessons to many students.

Krishna said the slower growth rate will still get Vedantu closer to its target of $500m in annualised revenue, compared with its current run rate of $65m, in about two and a half years.