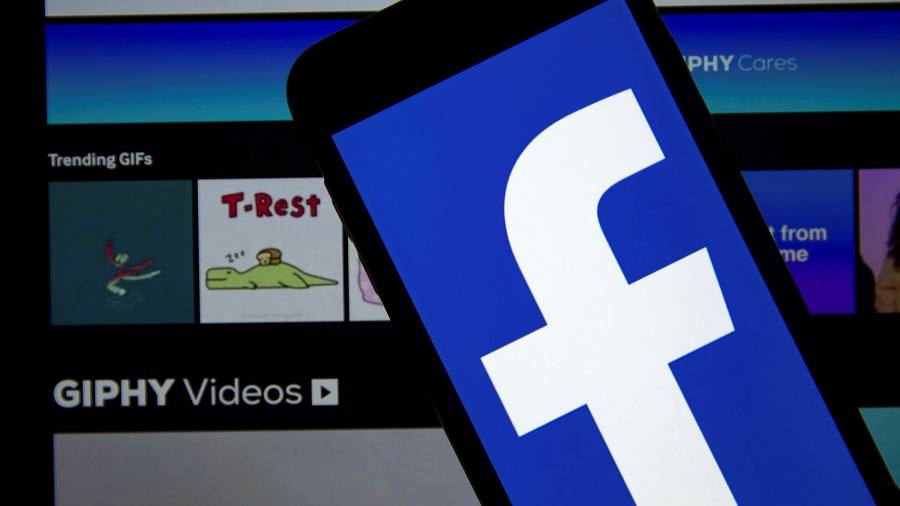 Fifty million quid might not mean much to Facebook. It announced a $50bn buyback this week. But the £50.5m fine the UK competition watchdog imposed last week in a fight over GIFs matters nonetheless.

Not necessarily because of the money (though that’s not irrelevant). But because of what the fine tells us about the future of UK competition policy post-Brexit. And if you’re a big tech company trying to do deals — even ones with no obvious link to the UK — it’s not great.

Facebook has been battling the UK Competition and Markets Authority over its acquisition of Giphy for almost 17 months. Giphy is an online database of GIFs: funny animated clips people share on social media or WhatsApp, basically. Facebook, an American company, bought Giphy, another American company, for about $400m all-up in May last year.

Giphy does not have an office in the UK, any employees in the UK, or even any revenues in the UK. But the CMA has consistently said that didn’t matter because lots of people in the UK do use its GIFs, so that meant it could call in the deal for scrutiny — and an appeal tribunal ruling on the CMA’s jurisdiction in another case earlier this year backs it up. So the watchdog has spent the past 17 months poring over the acquisition of a GIF library. And it hasn’t finished yet.

The CMA provisionally decided back in August that it didn’t like the deal and that the only solution was for Facebook to sell Giphy. Unsurprisingly, Facebook didn’t like that. Among other things, it said the regulator’s findings “contain fundamental errors of law and fact”. The CMA has five more weeks to decide whether it really does want to block the deal or not.

The CMA has form for calling in big transactions and then clearing them anyway. It did so with Amazon’s investment in Deliveroo last year, first on shaky grounds, then on more sensible ones. It has done so in every Big Tech deal so far.

With Giphy, though, the CMA has found a way to make a statement even if it ultimately gives Facebook the green light.

The penalty issued last week was not for doing a deal to take out a potential competitor. It was for failing to comply with the terms of an order to keep the businesses separate while the CMA decided what to do about the deal. Facebook didn’t like the order, which restricted what it could do with the rest of its business. The company dragged its feet, fought the CMA in the courts, and now finds itself with a £50.5m fine. 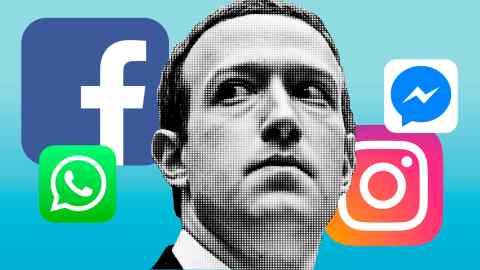 The regulator’s biggest penalty for breaching an order before that was £325,000. It is fair to say that tech giants are not going to worry about breaching a competition order if £325,000 is all that is at stake. A £50m fine signals that there has been a step-change in its approach.

And by calling the deal in for review in the first place, the CMA made a further statement of intent. It has clearly become more interventionist. Brexit has given it the power to block big global deals that were once the purview of Brussels.

As was the case with US travel companies Sabre and Farelogix it showed it could pull in deals with only a tangential connection to the UK — and was willing to block them.

New guidelines on how the CMA will assess tie-ups as well as twin UK government consultations on reforming competition policy and Big Tech regulation means things are only going one way. Reports in recent years from ex-Obama adviser Jason Furman and consultancy Lear have made the CMA wary of “underenforcement” and more accepting of uncertainty in guessing what future competition in digital markets could be like. A more cautious approach to competition means more deals will be blocked.

But fines for failure to comply with instructions only go so far in discouraging Big Tech from doing deals that limit consumer choice. So does blocking cases in obscure markets such as airline ticketing.

The problem is, the CMA can only object to a Big Tech deal on its merits. Stopping Big Tech deals just to show how tough it is will not help the watchdog’s case, as the CMA knows. If it does force Facebook to sell Giphy, that will be a moment. But until it does find a tech deal worth frustrating, it cannot fully prove its chops.

City Bulletin is a daily City of London briefing delivered directly to your inbox as the market opens. Click here to receive it five days a week.