Poco announced another M series phone will arrive by the end of the year. The company scheduled an online launch for November 9 where we’ll see the arrival of the Poco M4 Pro 5G. 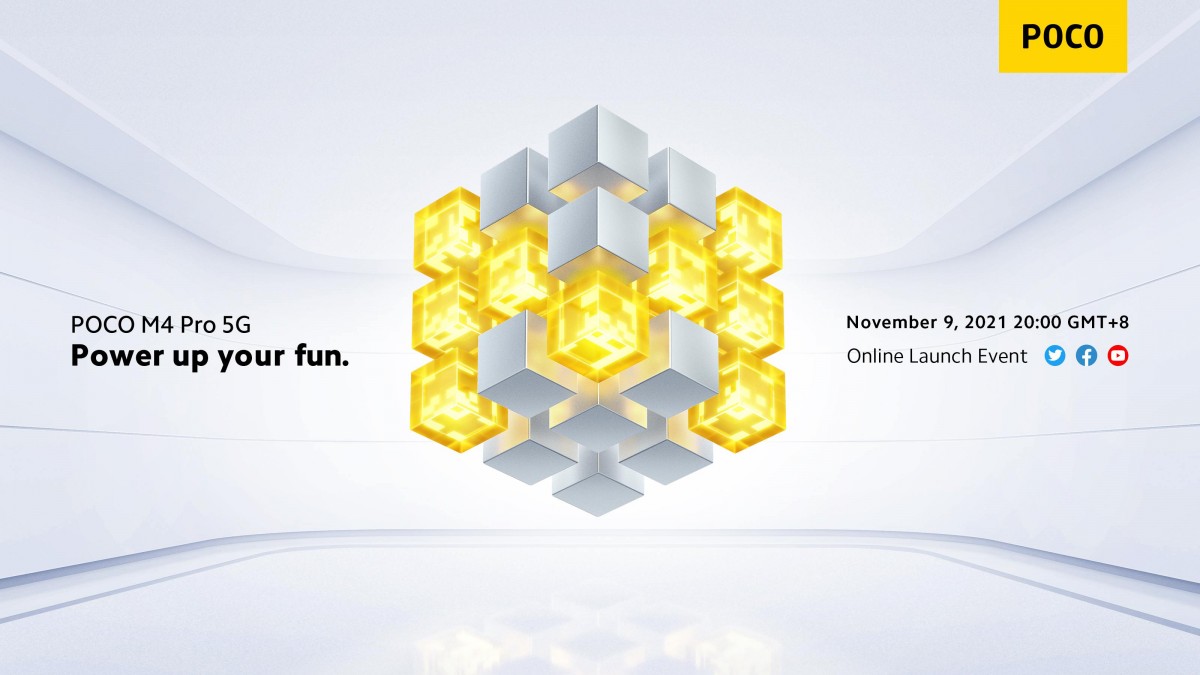 The Poco phone will be “fun” and “powerful”, according to the official hashtag of the launch campaign. This is all we have from the official source at this point, but we’ll undoubtedly get more specific as the brand ramps up its hype campaign in the 10 days leading up to the event.

Previous rumors suggested the M4 Pro will be identical to the Redmi Note 11, expected to arrive later today in China. Its alleged model number leaked online, and it is suspiciously similar to the Redmi one, although this shouldn’t be a surprise whatsoever.

The predecessor Poco M3 Pro was essentially the Redmi Note 10 5G with a different design around the camera island.