Google is not the best when it comes to quality control of hardware. Previous generations of Pixel phones typically developed some kind of malady and the 6-series is no exception. Here are a few issues reported by new owners.

One Pixel 6 Pro that drew attention exhibited a weird issue when powered off – pressing the Power button would cause the screen to flicker. Here’s what it looks like on video:

Another issue that cropped up is a green tint on the display of a Pixel 6. It’s not an uncommon issue with OLED panels, many brands have experienced it, Google included (on the Pixel 4 XL and 5a previously). 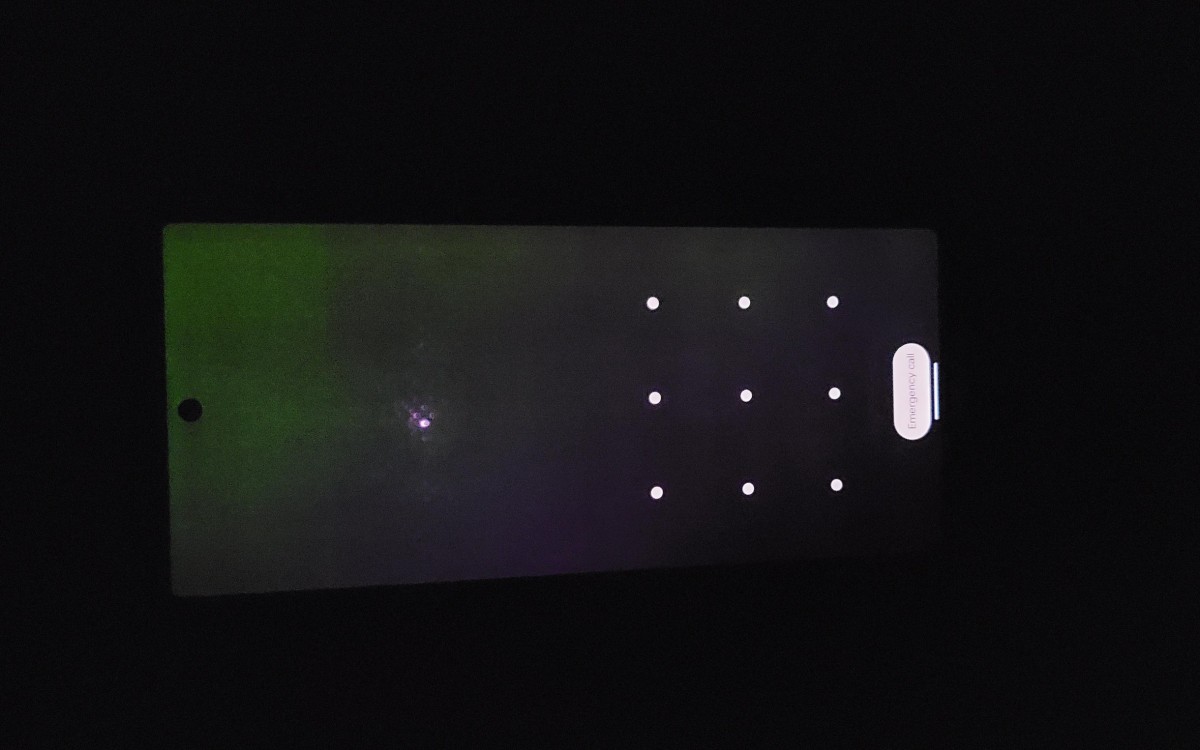 Perhaps the most bizarre issue was a Pixel 6 Pro with a second punch hole in the screen that overlapped with the first. Check out the video below. The owner reports that this really appears to be a hole rather than a patch of dead pixels. This story has a happy ending, though, as the store replaced the defective phone.

We kind of concluded that it is not display damage, as poking it doesn’t make it bleed or warp. Also debug drawing over it didn’t work. This display was hole punched twice. #Pixel6Pro pic.twitter.com/pRLcxfXTaO

Today is only the first day that Google 6 units are shipping (officially at least, a few went out early), so it’s hard to tell if these are weird one-off issues or something more common. Still, not a great look on $600/$900 flagships.