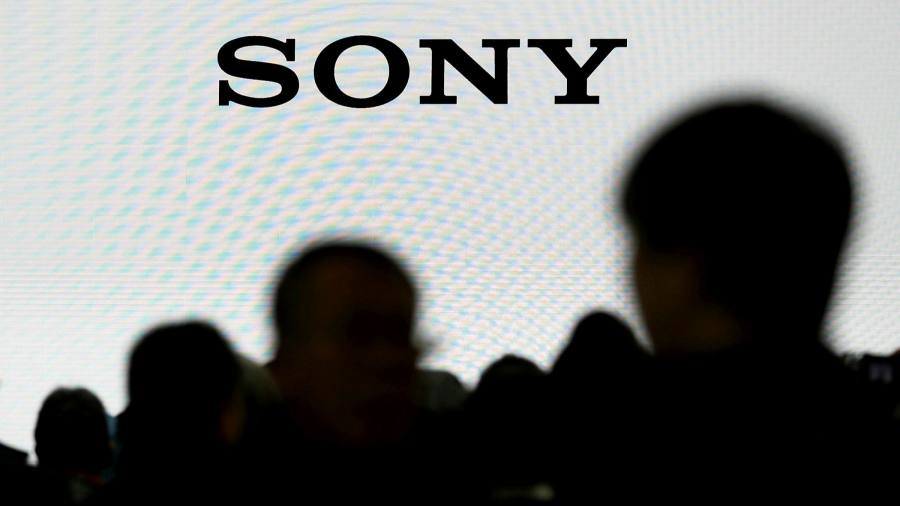 Sony has raised its annual profit guidance by 6 per cent, overcoming the global logistic chaos and chip shortage that have slowed the production of its PlayStation 5 gaming consoles and electronics products.

The entertainment and technology conglomerate also confirmed on Thursday that it may partner with Taiwan Semiconductor Manufacturing Company, the world’s largest contract chipmaker, to build a new fabrication plant in Japan.

For the fiscal year through March 2022, Sony expects an operating profit of ¥1.04tn ($9.1bn) instead of ¥980bn on revenue of ¥9.9tn, up 2 per cent from its forecast in August. The profit forecast was in line with market expectations at a time when companies have struggled to hit their targets due to the disruptions caused by the Covid-19 pandemic.

The higher guidance was driven by better prospects in film, music and image sensors used in smartphones.

Sony also kept its targets unchanged for its gaming business. But Hiroki Totoki, chief financial officer, admitted that the group would have been able to manufacture more PS5 consoles if not for the chip shortage that has affected both the electronics and car industries.

During the three months to September, the company sold 3.3m of the PS5, which has been in short supply globally since it was launched in November 2020, and is on track to sell 14.8m units by the end of March.

The chip bottlenecks were further exacerbated by turmoil in supply chains and logistics caused by a surge in Covid cases in south-east Asia.

“The impact from the global logistics chaos and supply constraints on semiconductor devices is definitely becoming bigger,” Totoki said.

Sony has addressed some of those challenges by standardising components and increasing inventory, he added.

For the July to September quarter, the group reported a 1 per cent year-on-year rise in operating profit to ¥318.5bn while revenue rose 13 per cent to ¥2.4tn. 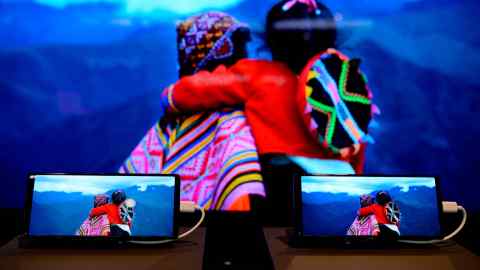 Totoki did not disclose how much Sony would invest in TSMC’s new plant, which Prime Minister Fumio Kishida has positioned as an essential part of Japan’s strategy to build a self-sufficient semiconductor supply chain.

“We want to co-operate as much as we can because we believe that stable semiconductor supply is positive for Japan’s industry as a whole,” Totoki said.

Naoki Fujiwara, a fund manager at Shinkin Asset Management, said investors have already priced in most of the risks from the global chip crunch with the worst likely over by the end of this year. But he added that Sony’s financial performance was nevertheless impressive.

“It does point to management skills considering that they were able to churn out these numbers despite the pressures the gaming and electronics divisions faced from the components shortage,” Fujiwara said.