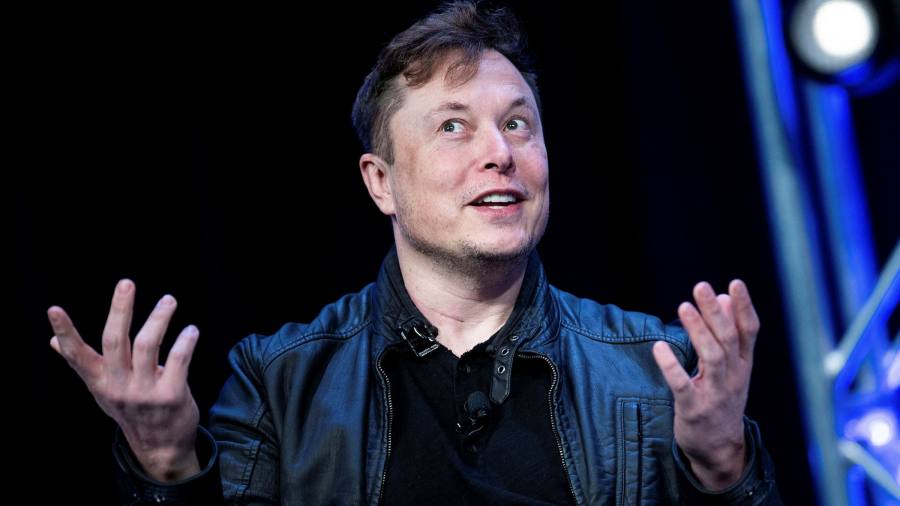 Tesla’s irrepressible investors would appear to have lost the late Sir John Templeton’s memo that the four most dangerous words in investing are “this time it’s different.” For the electric vehicle company run by Elon Musk to justify the stratospheric $1tn stock market valuation it hit this week (while remarkably still bearing a subinvestment credit rating of BB+), Tesla has to be different in an epoch-redefining way. Arguably, it is.

First, Tesla is a very different type of car manufacturer, integrating hardware and software and allowing it to charge a gross margin of about 30 per cent on each car sold, matched only by the likes of Ferrari. Musk adds that Tesla’s challenge, unusual in the industry, is one of supply rather than demand. The company’s third quarter sales surged by 73 per while the rest of the global auto industry was down almost 20 per cent. Morgan Stanley forecasts that Tesla’s production capacity will increase from 1.3m cars this year to 8.1m in 2030, boosting revenue from $51bn to $436bn.

But Tesla does not just bash metal, however elegantly. It also generates income from software services, charging, maintenance and insurance as well as sales of powertrains, batteries and carbon credits to other manufacturers. All this means Tesla enjoys far higher barriers to entry than most other carmakers, according to Cathie Wood, the founder of Ark Invest and one of the company’s most effusive backers.

Tesla’s massive investments in battery technology, the development of its own custom AI chip, and the vast amount of data it draws from 1m connected Tesla cars give it a formidable edge. “This is not like the manufacturing of traditional autos. It’s a completely different game,” she told a Saxo Group event this month.

Second, Tesla is a company built for the green age and is profiting mightily from the energy transition. In spite of his fierce criticisms of government bureaucracies, Musk has been one of their biggest beneficiaries. In 2010 Tesla received vital support from a $465m loan from the US Department of Energy. More recently, the regulatory clampdown on oil-guzzling combustion engines has boosted EV sales. It is telling that Musk’s personal net worth of $292bn now exceeds the market capitalisation of ExxonMobil, the giant oil company he would like to put out of business.

Third is the riveting personality of Musk himself, who remains Tesla’s public face and driving force. With all his tech bro talk of terraforming Mars, pumping cryptocurrencies and implanting electrodes in people’s brains, Musk has won an almost cult-like following among some retail investors. He has turned the resultant surge in Tesla’s share price into a further source of competitive advantage. Over the past three years, Tesla has raised more than $13bn in four stock offerings. In a capital-intensive industry, it helps to have the cheapest cost of capital.

Out of the Musk limelight, Tesla has been building an increasingly solid business. “For all the talk of key man dependence, the company is working well, which was plainly not the case 18 months ago,” says James Anderson, the Baillie Gifford fund manager and Tesla investor. “It is possible that Tesla’s margins, market leadership and competitive advantage will further go up rather than down.”

Yet car manufacturing remains a famously brutal business. The current semiconductor shortage, fragile global supply chains and geopolitical tensions between the US and China could dent Tesla badly. The company is coming under increased scrutiny from regulators, too. This month, the National Highway Traffic Safety Administration appointed Missy Cummings, a vocal critic of Tesla’s autopilot software, as a senior adviser. Nor, given Musk’s freewheeling style, can investors rule out a further brush with the Securities and Exchange Commission, which in 2018 forced him to stand down as Tesla chair and pay a $40m penalty for misleading the market in an ill-considered tweet.

To date, Tesla has thrived by being different, mostly in positive ways. But its challenge is to remain different as its pioneering practices become the norm and the company swells into a giant corporation. Otherwise, Templeton may yet have the last laugh.