German-based smartphone brand Gigaset Communications unveiled its latest phone called the GS5. The name probably doesn’t ring a bell, but the company is actually a former division of Siemens and has a broad range of midrange and rugged smartphones.

The GS5 comes with an interesting curved design with flush rear cameras and something you don’t see that often – a removable 4,500 mAh battery. 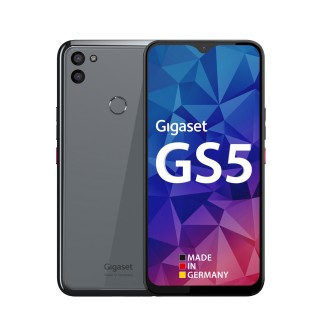 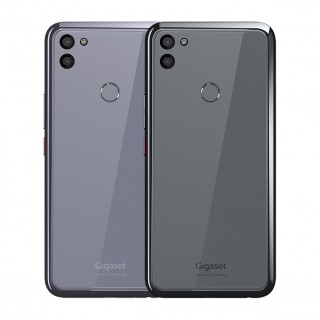 The phone is made in Germany and sports a 6.3-inch FHD+ waterdrop notch display with a 16MP selfie cam. It’s using MediaTek’s Helio G85 chipset coupled with 4GB RAM and 128GB storage. The back houses a 48MP main cam next to an 8MP ultrawide snapper and LED flash. There’s also a capacitive fingerprint scanner. 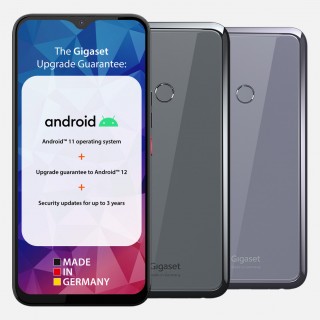 You get Android 11 on the software side and Gigaset guarantees an upgrade to Android 12 down the line. The phone also has a triple-slot for two SIMs and a microSD card, NFC and a headphone jack.