9to5Google spotted an interesting reference within the Pixel 6 family‘s source code. It mentions what appears to be a second-gen Google Tensor SoC with the codename “Cloudripper”.

The research team believes that Cloudripper isn’t actually the name of the chipset nor it’s the name of the next year’s Pixel 7. This is likely the codename of the platform used to test the chip, which carries a model number “GS201”. That’s compared to the current Tensor SoC’s model name “GS101”. 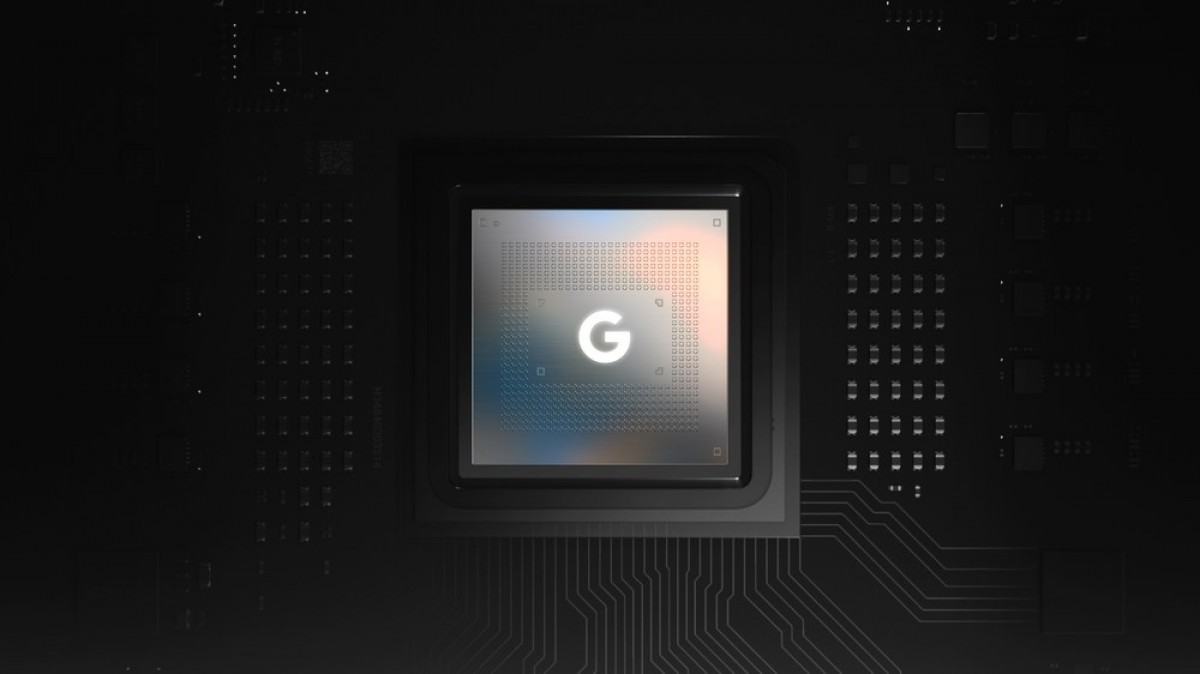 When you think about it, it’s not too far-fetched for Google to already be working on a Tensor successor. After all, the research and development efforts rarely end with just one chip. And with the first generation Tensor seemingly doing a solid job it may be start of an entire long line.