South Korean owners of the Samsung Galaxy Z Fold3 and Z Flip3 are now able to sign up for the One UI 4 Beta program. Just two days after announcing its plans, Samsung has now opened registrations for its One UI 4 beta to owners of its latest foldables. Those willing to try out the beta will have to sign up via the Samsung Members app with their corresponding Samsung account. 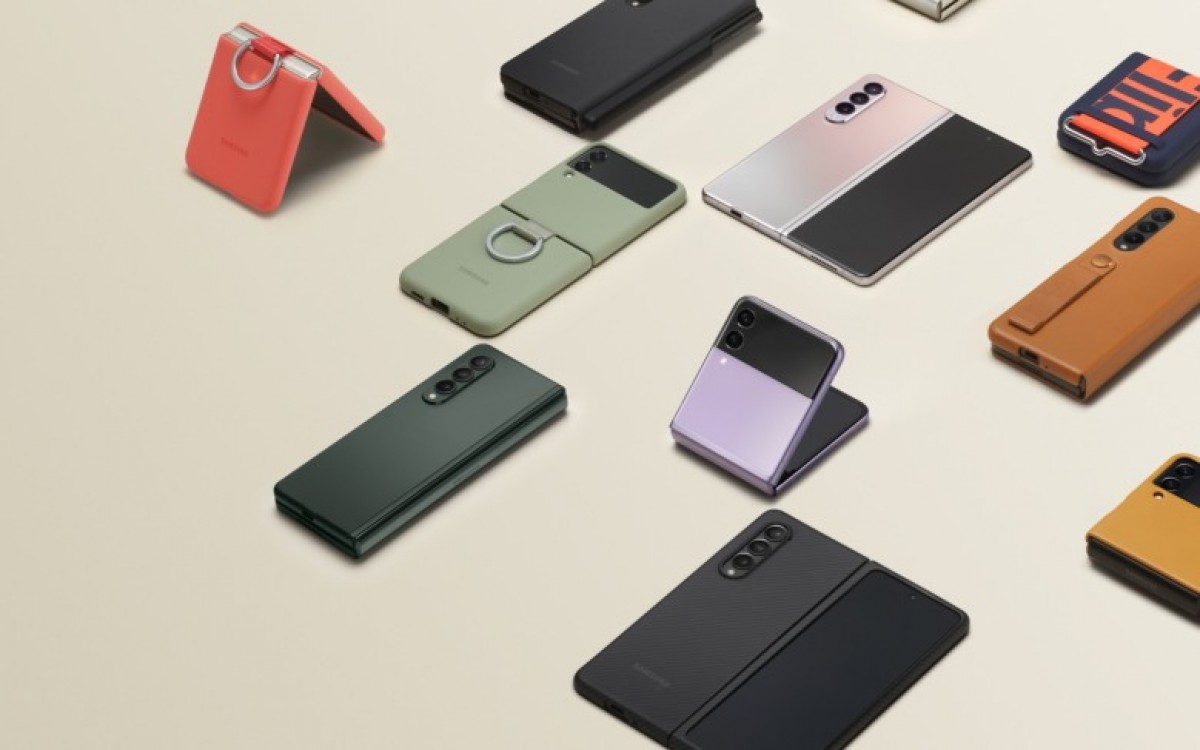 Entering the One UI 4 beta should happen when the user selects the banner in the Samsung Members app. Both carrier locked and unlocked versions of the two foldables are eligible though for some reason it appears that Thom Browne versions are not yet supported. It’s expected that Samsung will expand the One UI 4 beta to Z Fold3 and Z Flip3 owners in other regions in the coming weeks.