If you go to Sony’s website you will see that it sells phones in two categories – Smartphones and Professional smartphones. And the company really means professional, not like those iPhone Pros or Redmi Pros where “Pro” just stands for “slightly better”.

The Sony Xperia Pro-I really is positioned as a professional tool, which is why it comes with a hair-raising price tag of $1,800/€1,800. This isn’t something you buy as a personal phone, you get this as a work phone or your company gets one for you.

What kind of work? Vlogging was the main use case presented. In fact, Sony launched a Vlog Monitor alongside the phone (it costs €200, also requires a €90 back cover attachment). This is a monitor you attach to the back of the phone so that you can use its main cameras for vlogging. 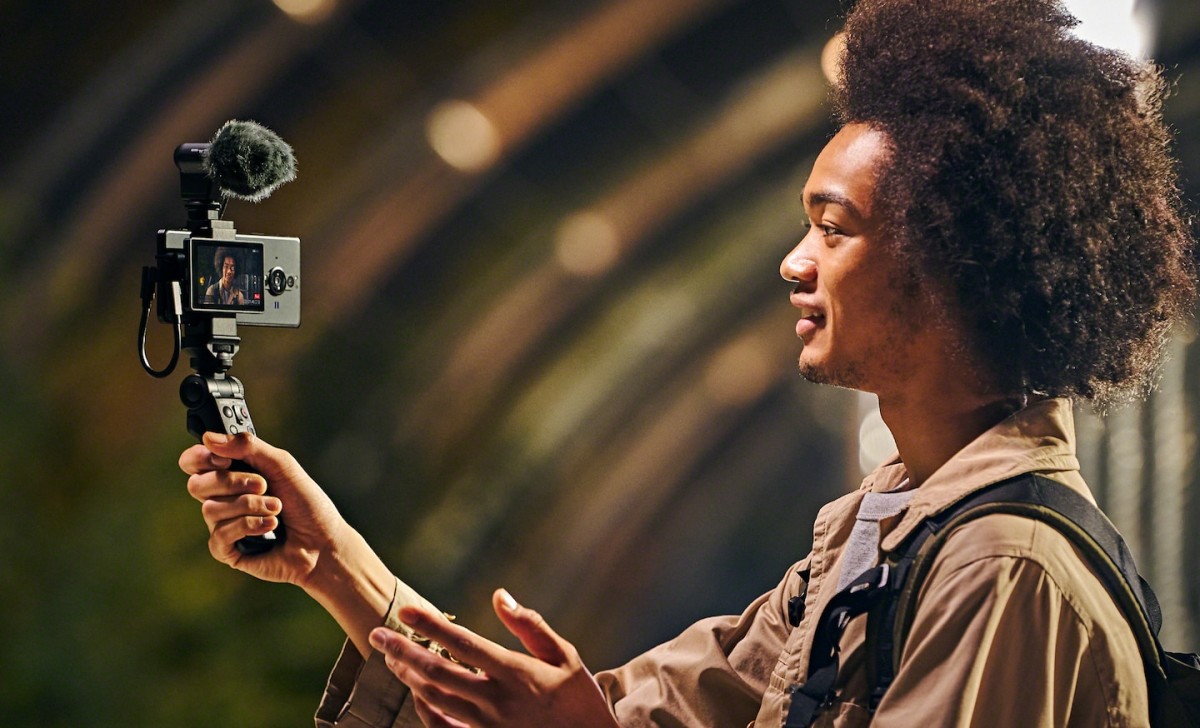 This is also what separates the Pro-I from the Xperia Pro. That model is mostly meant to be used as an external monitor for high-end digital cameras (a 4K OLED monitor at that), with the option to livestream video over speedy mmWave 5G.

The Xperia Pro-I isn’t an add-on for other cameras (though it could serve that purpose too), it is meant to be the camera and that is why it has add-ons of its own. Granted, you probably won’t see this used in a Hollywood production, this will probably be more common among self-employed videographers.

So, what do we have here? The excellent 6.5” 120 Hz OLED display from the Xperia 1 II for starters, plus a Snapdragon 888 chipset with 12 GB of RAM and even more apps you can use for recording video.

That will be done with one of three 12 MP cameras, the best among them boasting a 1” sensor. Well, sort of, there are a lot of asterisks attached to this one. What you need to know is that it has huge 2.4 µm pixels (no binning needed), it is optically stabilized and it has 315 phase detection autofocus points with 90% frame coverage.

That’s one of the asterisks, by the way, the Xperia is the first smartphone camera with a 1”-type sensor with PDAF. Another asterisk is that while the sensor is 1”, the phone uses only part of it (the full sensor has 20 MP resolution). Another interesting feature is that the aperture can be toggled between f/2.0 and f/4.0. This will help you keep the shutter speed slower on bright sunny days, it really makes a difference for videos.

Then there is an ultrawide camera and a 12MP telephoto camera with 2x optical zoom. Why no periscope? Sony probably figured that having a 50 mm lens on hand would be more useful than having a longer lens on the off chance you want to vlog about something far away. 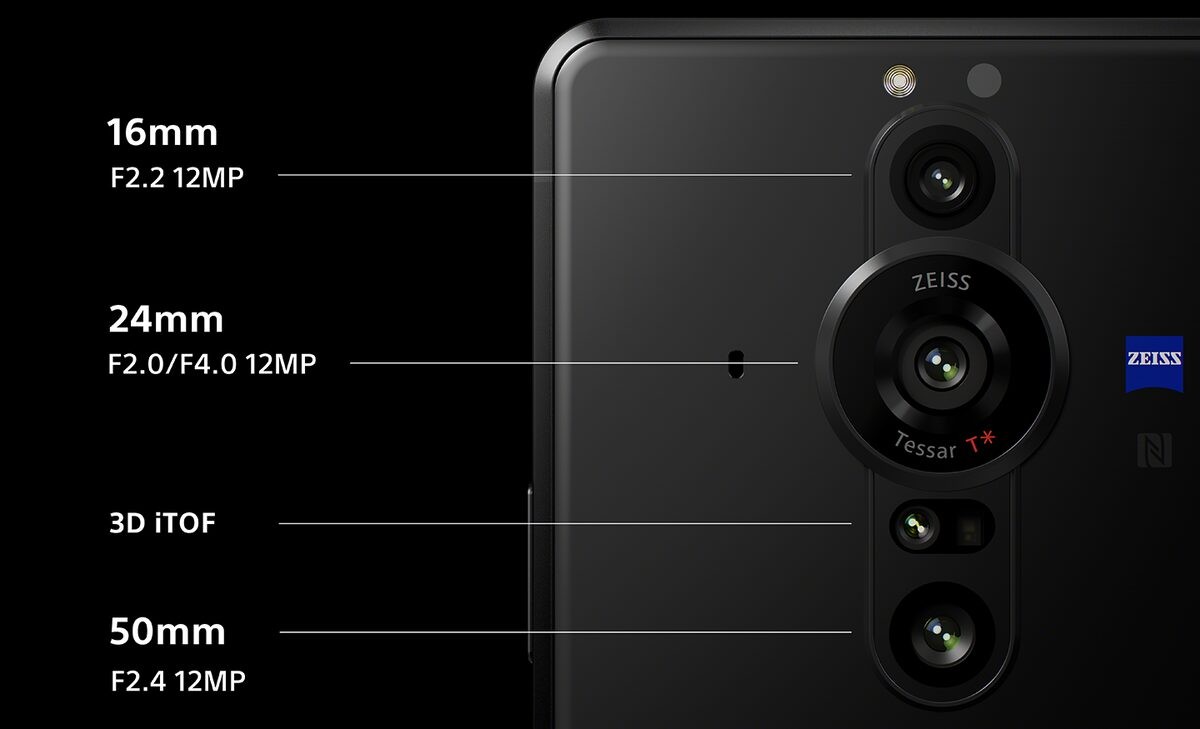 If you want to know more about how the Xperia Pro-I handles as a video camera, check out our detailed post about it. We also have a hands-on review that looks at some of the other hardware on the phone and features an impromptu shootout with the iPhone 13 Pro.

There are a few more things to cover like the 4,500 mAh battery with 30W fast charging (there’s no wireless charging on this one). Also, while the phone has 5G connectivity, it is only sub-6 GHz – still faster than 4G, but not as fast as mmWave.

Normally, this is the point where we ask you if you want to buy one. However, as we mentioned in the opening paragraph, this phone is aimed at a small group of professionals. Not even all videographers, some of them might be better served by the other Xperia Pro.

So, instead we will ask if you think there is a market for truly professional phones. The two Xperias mostly borrow from Sony’s camera division, but Sony is a big company with many divisions – vlogger is a job, esports are serious business too. Also, with the right ports or accessories, a modern smartphone can be a powerful tool for sound recording. What kind of professional phone will be useful for your job? If you have other suggestions, leave them in the comments.

If the poll widget above is giving you trouble, you can cast your vote here.