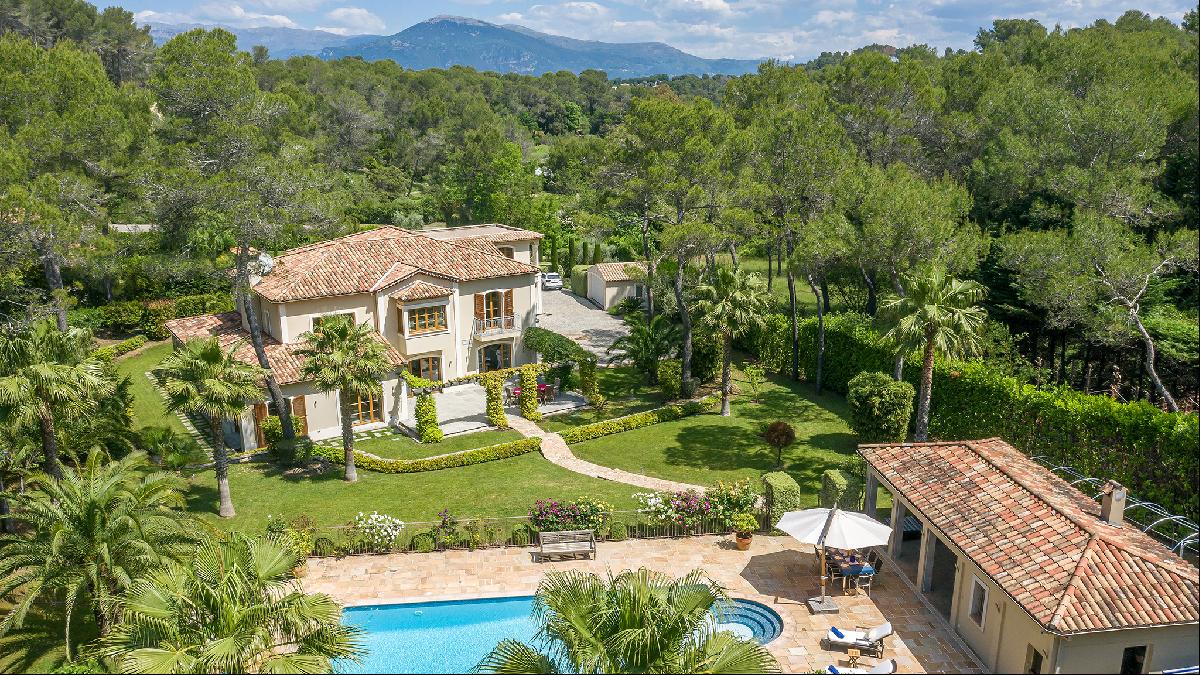 Misplacing your keys is a thing of the past at this sprawling mansion in Henderson, Nevada: its security system includes access by biometric fingerprint scanning at the front door, driveway and home cinema. Meanwhile there are 32 security cameras and 13 internal motorised glass doors which automatically lock when closed. The four-bedroom home,which is on the market for $32.5m, also features climate-controlled garaging for 12 cars and a car lift.

For a laser deterrent

Nestled at the foot of Cape Town’s Jacobs Ladder, a steep hillside ascent to Table Mountain National Park, is this four-bedroom home built in the 1820s. Its modern security features include cameras and an alarm system with infrared sensors, plus exterior laser beams on the deck, windows (on the inland side) and garden, to detect intruders. There are 10 panic buttons inside and three outside that can silently summon an armed response. A private security guard overseeing the houses on Jacobs Ladder is based metres from the front door. The property is listed for sale at R15.9m ($1.01m).

For a volumetric alarm

This contemporary six-bedroom property in Corsier, on the shores of Lake Geneva, includes a high-spec burglar alarm that uses motion detectors throughout the home. The house, which is offered for SFr17.5m ($19m), also has a nine-camera video surveillance system. There are panic buttons in all rooms and screens to monitor the different areas of the house.

The new owner can lock or unlock the front door of this four-bedroom penthouse in Dubai using their face. Other security features include voice-controlled night-vision cameras and intercoms, which enable the owner to remotely warn intruders or check on family members — or even pets — when not at home. The apartment has unhindered views of the Persian Gulf and is available for Dh13.5m ($3.68m).

For a panic room

This seven-bedroom villa near Mougins in the southeast of France has a safe room, providing refuge for residents in the event of a home invasion or break-in. Other amenities include a swimming pool, a tennis court and a two-bedroom caretaker’s house. The home, which could provide a 10th bedroom with the conversion of an office, is on the market for €7.4m.