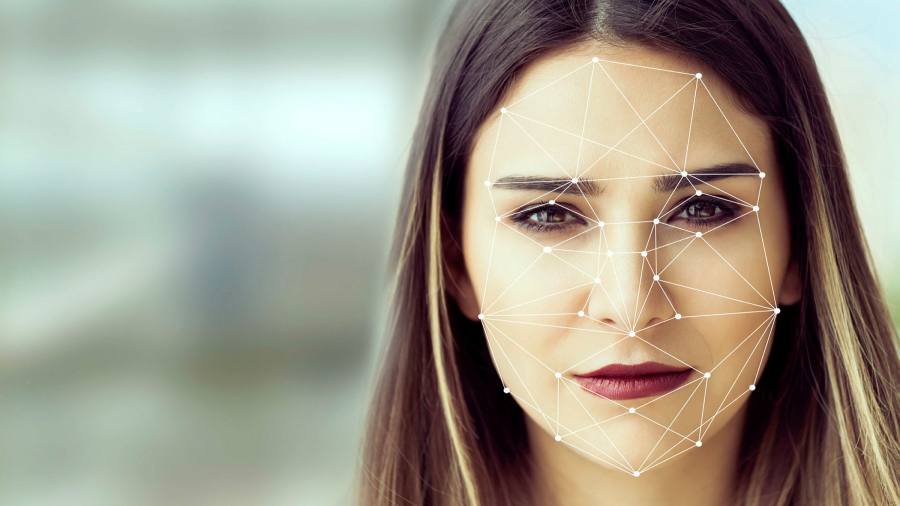 Facebook is removing faces from its books. Or, at least, ripping out some pages. The company this week said it is deleting 1bn facial recognition templates — made through scans of users’ faces — and shutting down the features that automatically recognise people in photos and videos.

“This change will represent one of the largest shifts in facial recognition usage in the technology’s history,” Jerome Pesenti, vice-president of artificial intelligence at Meta (Facebook’s newly renamed parent company), said in a blog post.

But while it is true that societal concerns about the use of facial recognition are growing, a thing Facebook cites in its decision, the social media giant has added some important caveats.

It will still use facial recognition in a “narrow set of use cases”, Penseti said, including (but not limited to) verifying identities and unlocking hacked accounts.

This means that the specific facial templates for photo-tagging will be removed but Deepface — the algorithm behind its facial recognition, which has been trained using the data of the 1bn scans — will remain. The company has not ruled out using this technology in future products, the New York Times reported.

So, perhaps unsurprisingly, there is no mention of how facial recognition might be used in Meta’s vision to build the metaverse — a digital world where users embody realistic avatars based on their physical appearance.

Meanwhile, Facebook is under continued scrutiny after a whistleblower shared a series of internal documents with regulators and news outlets, alleging the company places profits over the safety of its users.

Frances Haugen, the former product manager at Facebook who collected these documents, yesterday said that CEO Mark Zuckerberg should leave the company for a leader who is “willing to focus on safety”.

Yet it seems like Zuckerberg is going nowhere, at least for now. This latest move could signal Facebook’s willingness to change its image in the new Meta age — but it has done little to silence critics. To them, it’s akin to bulldozing a house but keeping the blueprints.

There’s a lipstick shade to match every outfit, and augmented reality is here to help you find it. Yves Saint Laurent’s Rouge Sur Mesure Powered by Perso (£250) lets you customise lipstick colours through an app on your phone. It works by injecting three cartridges of YSL velvet cream matte lipstick into the machine, which then generates the desired hue. The brand said the device can create thousands of shades. Let’s hope it is less of a mouthful than the name. Read Jamie Waters’ round-up of beauty gadgets to prettify your day.