Motorola has just announced its new Moto G51 smartphone in China, in partnership with local carrier China Mobile. It is officially the first phone with the new Snapdragon 480+ chipset by Qualcomm and comes with a big battery and screen, as well as an attractive price tag. 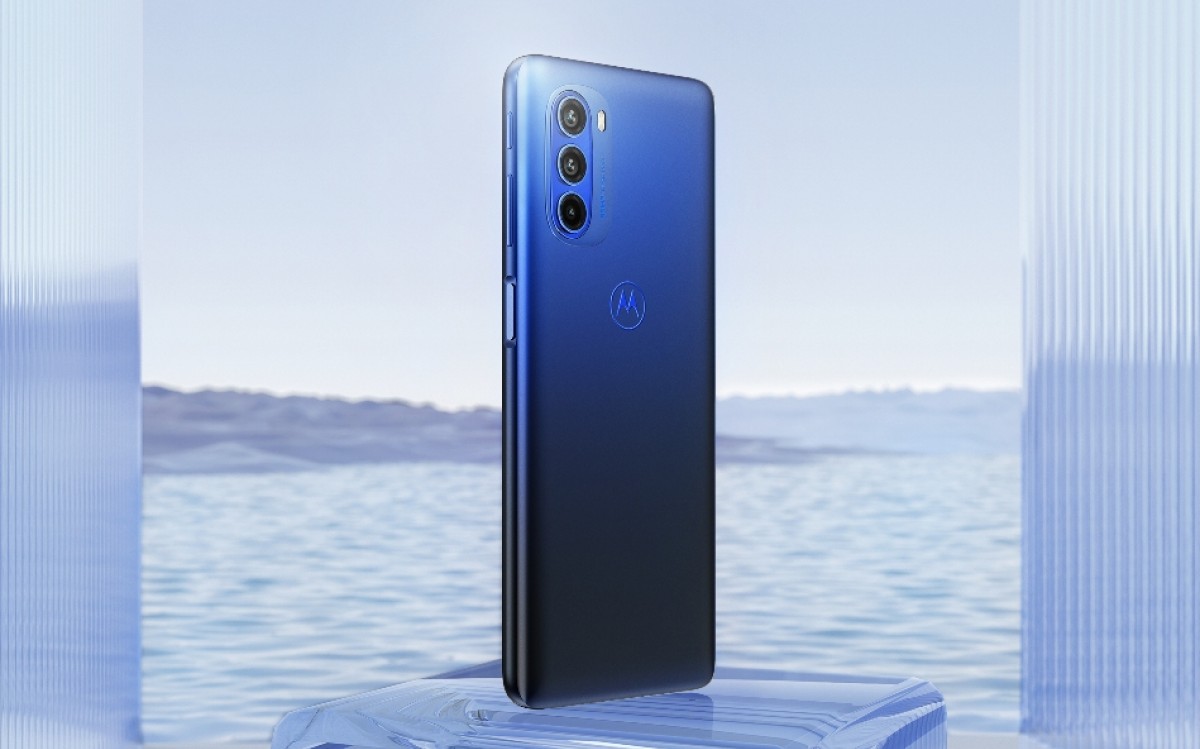 The Moto G51 is built around a 6.8” LCD with 120Hz refresh rate, 240Hz touch sampling rate and a single punch hole for the selfie camera. The back hosts a triple camera with a 50MP main sensor, flanked by an 8MP ultrawide-angle shooter and a 2MP depth module.

Motorola equipped the Moto G51 with Dolby stereo speakers. The battery is 5,000 mAh but supports only 10W charging. On the software side, Moto G51 comes with MYUI 2.0, a heavily adapted Android 11 for the Chinese audience with plenty of customization options. 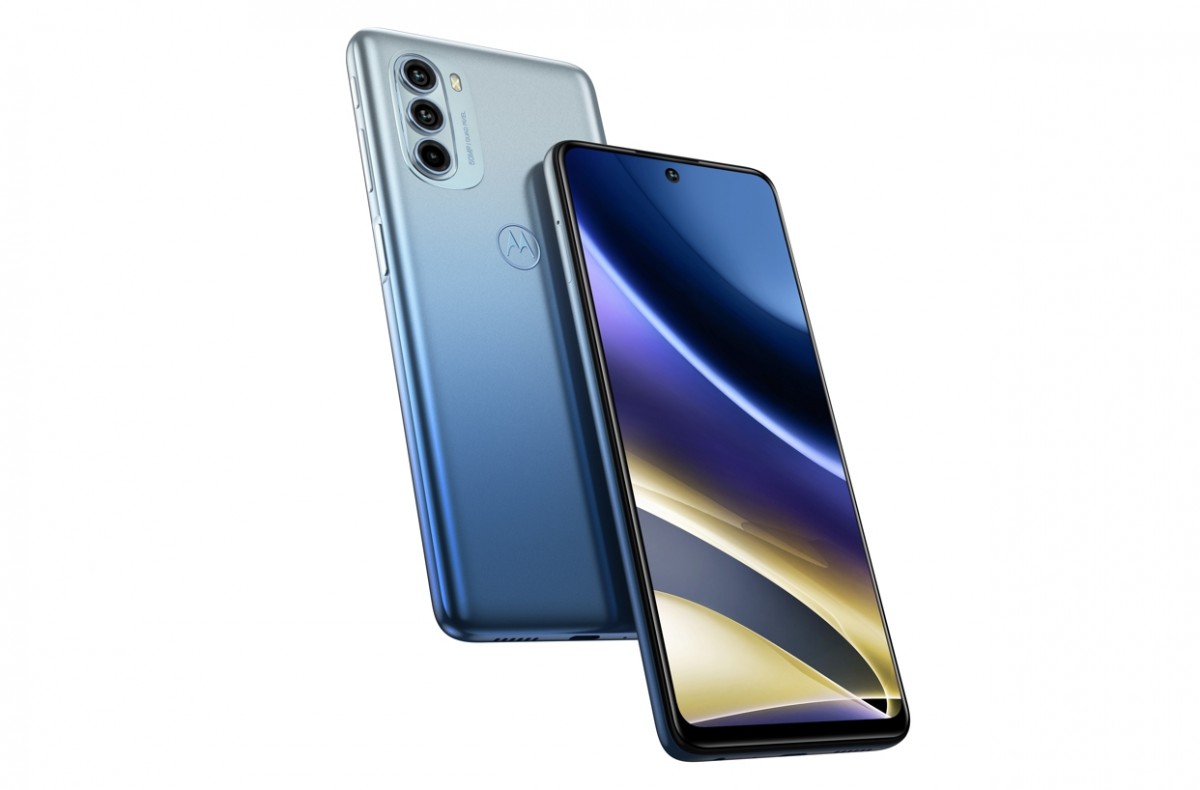 The phone is offered with 8GB RAM and 128GB of storage. The Moto G51 is currently exclusive to China Mobile customers and it supports 5G networks on both SIM cards.