Samsung introduced the affordable Galaxy A12 last November, and now it is time for the successor, tentatively called Galaxy A13. According to sources from South Korea, the main camera will be equipped with a new 50MP sensor, while the rest of the shooters will remain unchanged. 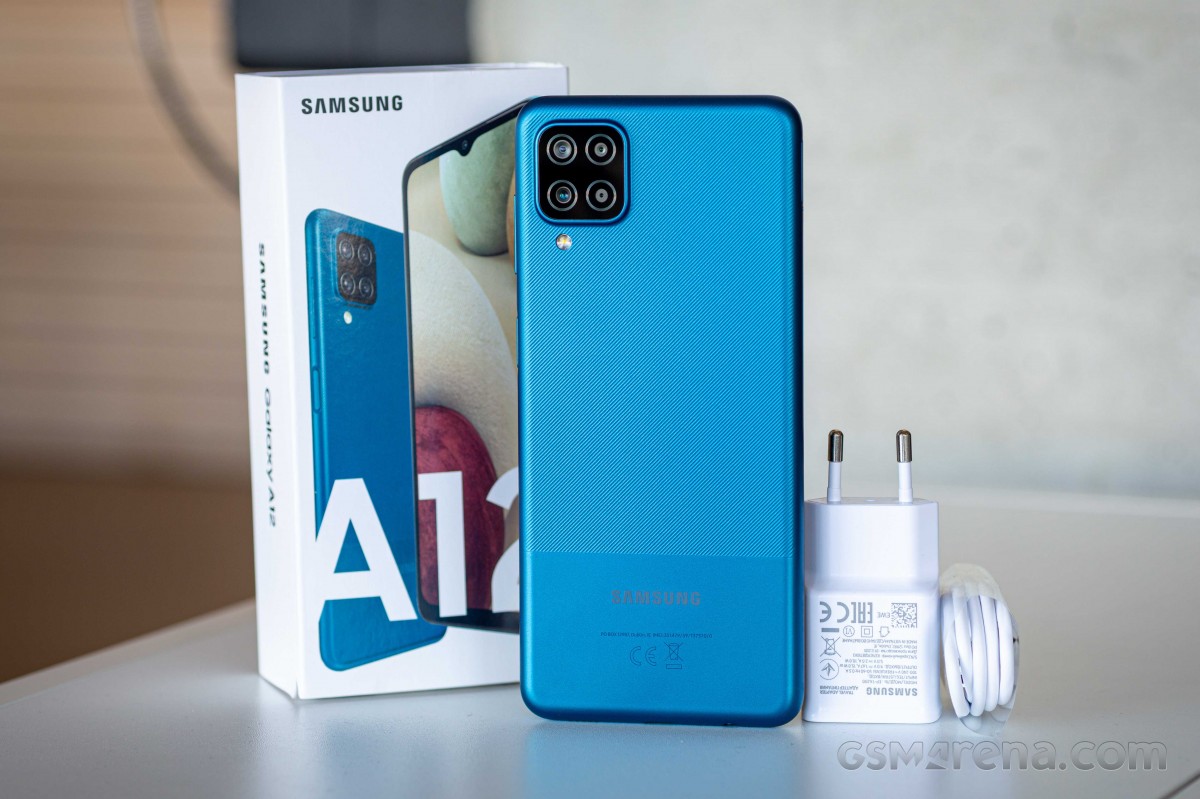 The Galaxy A12 and its successor Galaxy A12s (sold as Galaxy A12 Nacho) have a 48MP main camera accompanied by 5MP ultra-wide unit and a couple of 2MP auxiliary snappers. The report has it the other three shooters will remain the same in the Galaxy A13, and the 8MP front-facing camera will also be unchanged.

The Galaxy A1x series is among the best selling on the market due to its low price and wide availability. Selling in huge volumes means massive requirements from parts’ manufacturers, and three Korean companies are expected to join hands in producing the huge expected amount of sensors for the main Galaxy A13 camera.