The Samsung Galaxy A33 5G has just broken into the rumor mill with a few details about its color options. Similarly to the upcoming Galaxy A53, the Galaxy A33 5G will be available in Black, White, Light Blue, and Orange – the latter seemingly replacing the Lavender of current-gen Galaxy A series phones.

The other bit of information is that the Galaxy A33 will most likely be 5G-only. 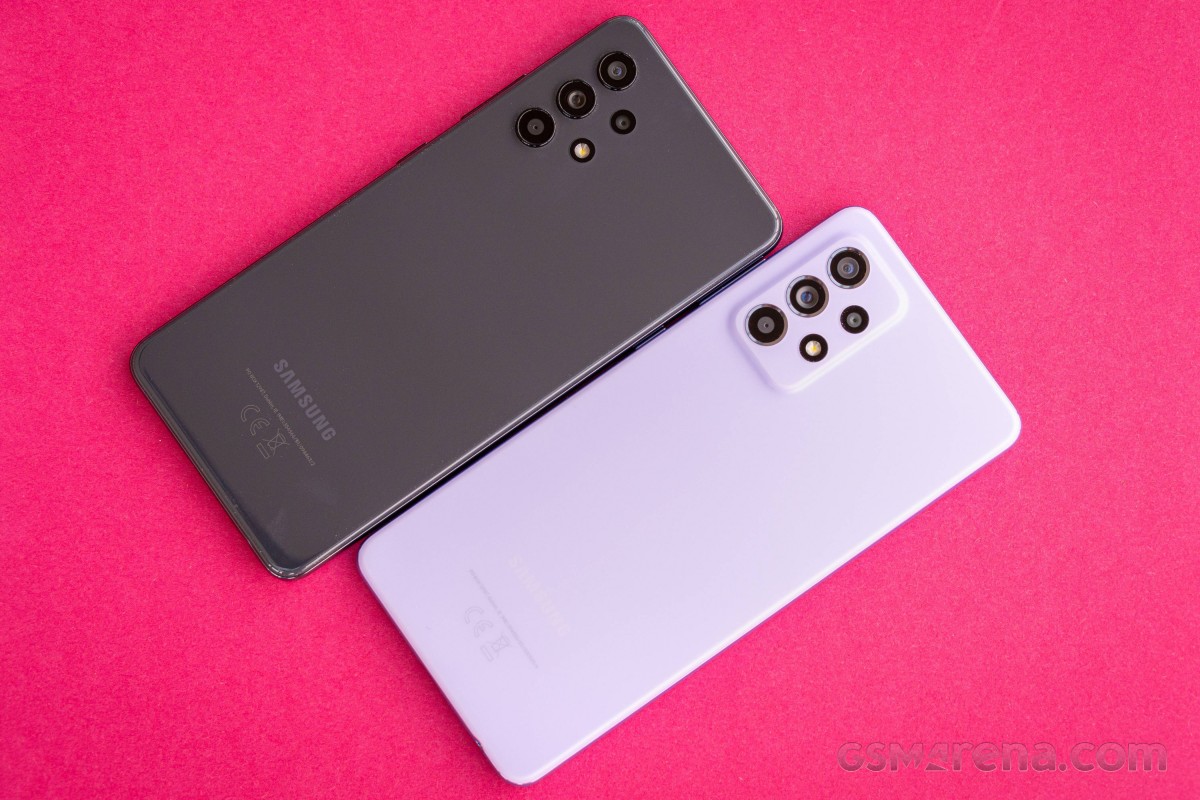