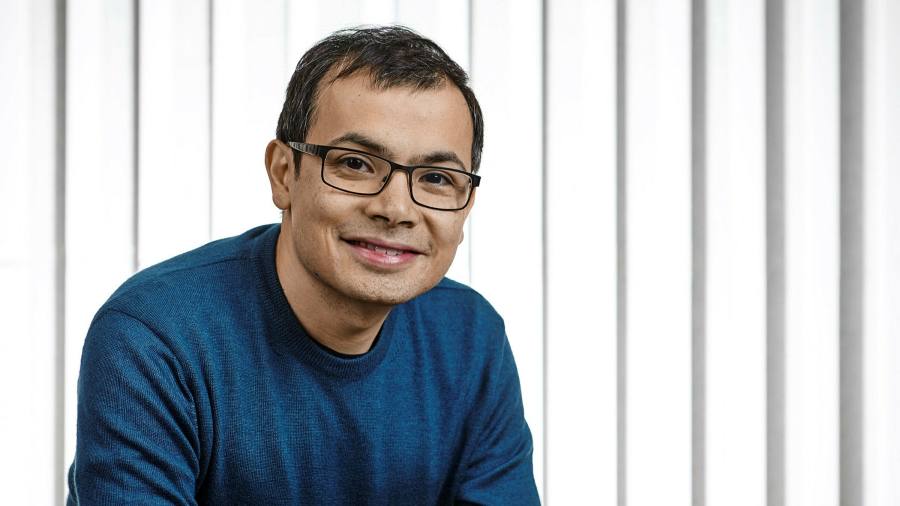 UK-registered Isomorphic Labs will use technology from its sister company DeepMind to “to accelerate drug discovery, and ultimately, find cures for some of humanity’s most devastating diseases,” said Demis Hassabis, the head of DeepMind, in a blog post. He added that he would also become the chief executive of Isomorphic Labs.

Scientists around the world were awed in July when DeepMind unveiled how its AlphaFold2 technology could be used to predict the shape of every protein in the human body with almost perfect accuracy.

DeepMind’s model can solve one of the trickiest problems in biology by taking a sequence of amino acids and mapping the twists and turns of its shape. The algorithm could help replace or enhance painstaking laboratory work to identify the structures of proteins, which dictate how they behave.

Pharmaceutical companies and academic researchers are eager to use the tool — which DeepMind has made available on an open source basis — to discover new targets for drugs.

Its speed could cut the time to discovering innovative treatments, although the process of clinical trials is still likely to take several years.

DeepMind said it would use the technology to try to find treatments for Chagas disease and Leishmaniasis, two of the most deadly diseases in the world.

Isomorphic Labs will partner with pharmaceutical and biomedical companies and is currently hiring scientists, engineers, and machine learning experts.

“At its most fundamental level, I think biology can be thought of as an information processing system, albeit an extraordinarily complex and dynamic one,” Mr Hassabis added.

“Taking this perspective implies there may be a common underlying structure between biology and information science — an isomorphic mapping between the two — hence the name of the company.”

Mr Hassabis hopes the lab will use AI beyond AlphaFold2 to predict complex biological phenomena.

The AlphaFold2 technology and database, which has been trained on hundreds of thousands of known structures, will remain open-sourced for external use.