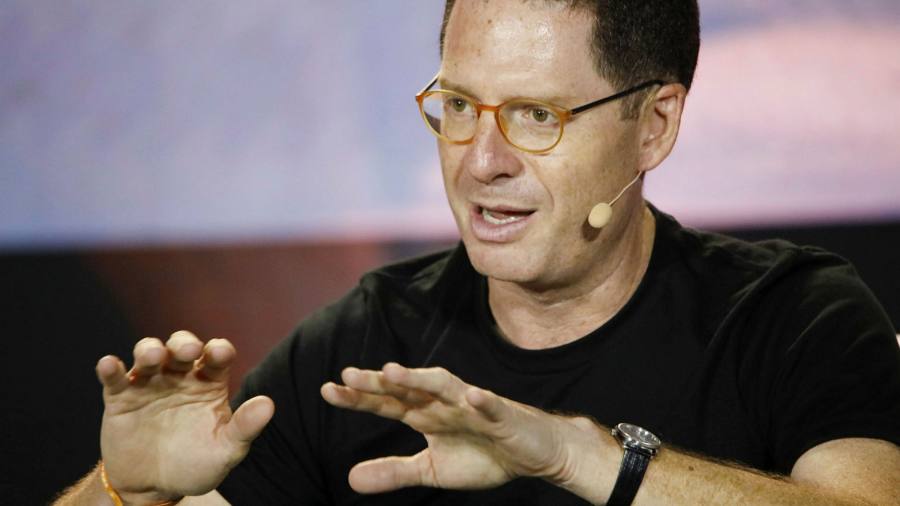 Bitfury has named former Binance US boss Brian Brooks as chief executive, with the former financial regulator taking the reins of one of the world’s biggest crypto mining outfits at a time when the industry is booming.

The appointment by the Amsterdam-based company comes after China earlier this year banned cryptocurrency mining, the energy intensive process in which new digital tokens are created. The move delivered a windfall to international companies that stepped in to fill the capacity void.

Latvian-born Vavilov founded Bitfury in 2011 as a bitcoin mining operation, but he has expanded the business to include infrastructure projects such as data centre operations, computer chips and software development for the crypto industry.

Brooks is joining Bitfury after he in August abruptly exited Binance US after only three months in the job. Binance US is an affiliate of the sprawling Binance crypto exchange that has come under severe pressure from key regulators around the world.

Brooks said he was “highly confident” his tenure would last longer at Bitfury, telling the Financial Times he expected to “gel better” with Vavilov than his former employer.

“The exchange business is currently profitable but it isn’t necessarily where innovation is happening,” Brooks said, adding that Bitfury’s status as the only mining chip producer outside China gave it an edge.

Vavilov said he found an “instant energy fit” with Brooks, who until January worked as acting chair for US banking regulator the Office of the Comptroller of the Currency. He had also previously worked at crypto exchange Coinbase as its chief legal officer.

“We learnt how to build successful companies and also markets and infrastructure around it. But all of this is taking a long time and I’ve been looking for a new chief for three years,” Vavilov said.

Bitcoin mining has drawn concerns about its negative impact on the environment. The industry consumes more electricity than the Netherlands and slightly less than the United Arab Emirates, according to the Cambridge Bitcoin Electricity Consumption Index.

Brooks acknowledged that “Bitcoin miners are seen to be posing an environmental problem”. However, he said Bitfury had taken measures that would reduce the industry’s climate impact. For example, Bitfury designed a technology to make cooling computers and data centres more efficient, cutting down the activity’s environmental footprint.

The reshuffle at the top comes as Bitfury is gearing up for a fundraising round as it seeks to build new mining centres around the world. The company achieved a valuation of $1bn at its 2018 funding round, a figure that may be exceeded this time. Peers Genesis and Core Scientific, which are comparable size and scale, were recently valued at $3.5bn and $4.3bn, respectively.

“We are looking at both venture capital and [a stock market] listing. Conditions in the venture capital market are very favourable right now so we’ll probably go down that route but we are considering both,” Brooks said.